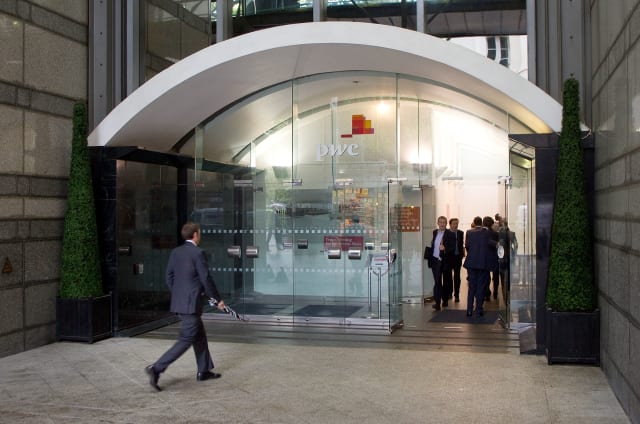 The number of audit firms who resigned from their posts jumped over the past year, amid pressure from industry regulators.

New figures have revealed a 21% increase in the number of auditor resignations to 229 in the 12 months to September, from 190 in the previous year.

The data from Thomson Reuters comes as audit firms face pressure from the accounting regulator to drop unprofitable clients from their rosters.

The Financial Reporting Council (FRC) has previously called on audit firms to raise fees for audit work and reduce the risk of this work being used as a loss-leader.

Audit firms have previously been accused of using loss-making audits to make client relationships and attract them to use the auditor for more profitable work, such as consultancy and tax work.

Fines have also been increased by regulators in response to corporate collapses and accounting scandals – for companies such as Carillion and Patisserie Valerie – which have put pressure on the industry to improve audit quality.

Brian Peccarelli, chief operating officer for customer segments at Thomson Reuters, said: “It seems that audit firms are now looking far more closely at which clients they want to work for.

“Audit firms have responded to regulatory pressure and are now pouring far more time and resources into audits.

“With the FRC increasing the level of fines it imposes on audit firms it is also understandable that audit firms will want to review their relationships with ‘high risk’ clients.”

In November last year the new head of the FRC, Simon Dingemans, blamed cross-subsidisation of audit with other services and audit’s usage as a loss-leader for a fall in audit quality.

The Competition and Markets Authority (CMA) has also suggested that separating out audit and non-audit services would reduce potential conflicts of interest.

The number of firms resigning from audits has returned to growth after steadily declining from a peak of 367 resignations in the 2014-15 year.