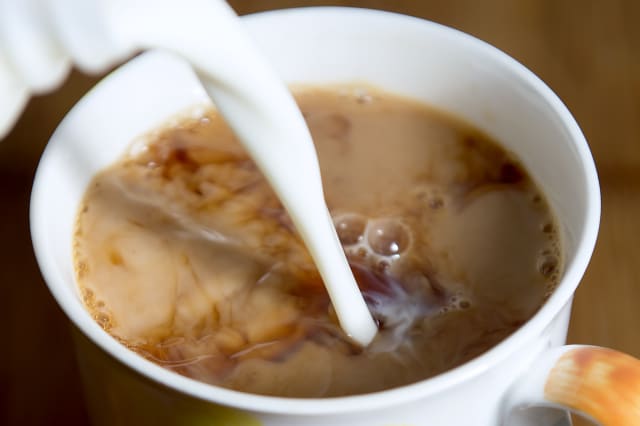 Many mothers and fathers fear their child will be stuck doing boring, menial jobs like making the tea if they become an apprentice, according to a poll.

A new survey suggests that significant proportions of parents have concerns about apprenticeships, from potential pay to career opportunities.

Education Secretary Gavin Williamson said the findings, which come at the start of National Apprenticeships Week, show that “outdated views” are holding young people back.

Almost two-thirds (63%) of the more than 1,000 people questioned by parenting website Mumsnet said they are concerned their child would be left doing more basic tasks like tea-making if they signed up for an apprenticeship.

Just under half (48%) were worried about the future earnings potential from doing an apprenticeship, and the same proportion (48%) were concerned about the opportunities for career progression.

Some 47% thought that their child would miss out on the university experience if they became and apprentice, and just over a third (35%) thought apprenticeships are more suited to manual professions.

The survey also found that almost half (46%) do not think UK employers value an apprenticeship as much as a university degree.

Parents were also split over whether they felt informed enough to talk to their child about apprenticeships.

Mr Williamson said: “This research shows that outdated views are holding young people back from pursuing their dream career.

“Every parent wants the best for their children and when they ask you for advice about their futures, it’s incredibly daunting. But I know that when I’m asked for help by my children I will absolutely encourage them to consider an apprenticeship.”

He urged parents to “look beyond stereotypes and embrace every opportunity”.

Justine Roberts, Mumsnet founder, said: “Our research shows that parents on Mumsnet are interested in the idea of apprenticeships and don’t dismiss them out of hand, but some of our users are not very confident about explaining the opportunities on offer, and in some cases perhaps haven’t yet fully understood the range of qualifications and the doors they can open with employers.”