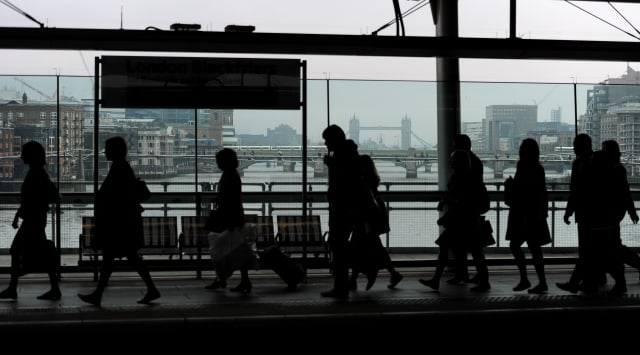 Staffline has issued its fourth profit warning in less than a year.

It comes after the struggling recruiter said it and Big Four auditor Grant Thornton, which is reviewing its books, found the business will need to reduce the book value of some assets.

“We have already identified that it is appropriate to increase certain provisions and make further write-downs,” the company said in a statement.

It added: “Due to these net charges, the board now expects the group to report full-year adjusted operating profit (being profits before interest, tax and non-underlying charges) for the period ending 31st December 2019 materially below our previous guidance.”

The expectations for the 2020 financial year remain intact.

The business said it has a strong relationship with bank lenders, so is unlikely to face any covenant issues.

However, Joe Brent, an analyst at Liberum, said the relationships are “hard to evidence”.

“There are plenty of strategic options available to improve the balance sheet position, including the sale of the Irish business,” he added.

The company’s shares have plummeted over the last year, losing nearly 95% of their value since the beginning of 2019.

It follows a series of profit warnings from the struggling business.

In May last year, it nearly halved profit forecasts, blaming Brexit uncertainty. Shares lost half their value in the wake of the news.

Just a month later the business was forced to scrap its dividend and announced plans to raise £37 million in a bid to cut debt.

It also warned that the bill for not properly following minimum wage rules between 2013 and 2018 was set to almost double to £15.1 million. This time shares lost almost a third of their value.

In September, Staffline issued its second profit warning in four months as the business slumped to a pre-tax loss of £7.7 million for the six months to June 30. Shares lost another quarter that day.

Astronomers find strongest evidence yet of a hidden black hole

Evidence about usefulness of face masks to be reviewed