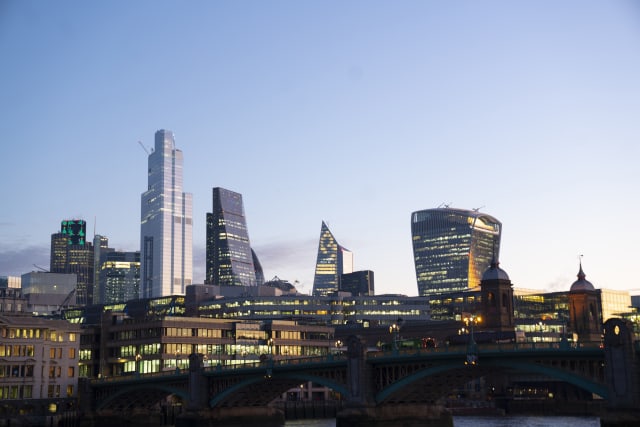 An investment fund formerly run by troubled manager Neil Woodford will open its doors to investors again in two weeks’ time, the fund’s administrator has said.

Link Asset Services, which stepped in when Mr Woodford stood aside, said that investors would be able to buy and sell shares in the LF ASI Income Focus Fund from February 13.

It releases many from a fund which has been suspended since October last year, and lets them sell off their shares.

The Income Focus Fund is not Mr Woodford’s flagship investment vehicle, but it still contains around £250 million.

It will be run by Aberdeen Standard Investments.

“This news will bring welcome relief to those investors who have been stuck in the fund since it suspended back in October,” said Ryan Hughes, the head of active portfolios at AJ Bell, a stockbroker.

He added: “Investors will now need to consider whether they are happy with the new management of Aberdeen Standard Investments who have said they will operate a more concentrated investment portfolio and a different yield target.

“This means the fund re-opens with a totally different portfolio to when it suspended.”

It marks another step towards the end of the Woodford investment saga.

Investors in the much larger Equity Income Fund were handed a large chunk of their money back on Friday after Link decided to liquidate its assets.

However around a quarter of the fund, trapped in illiquid assets that are more difficult to sell, still remains.

It is unclear when the liquidators might find a buyer for the left over assets.

Mr Woodford had invested a large part of the money he was looking after in these assets.

This caused trouble when investors tried to cash out quicker than he could find buyers for the shares.