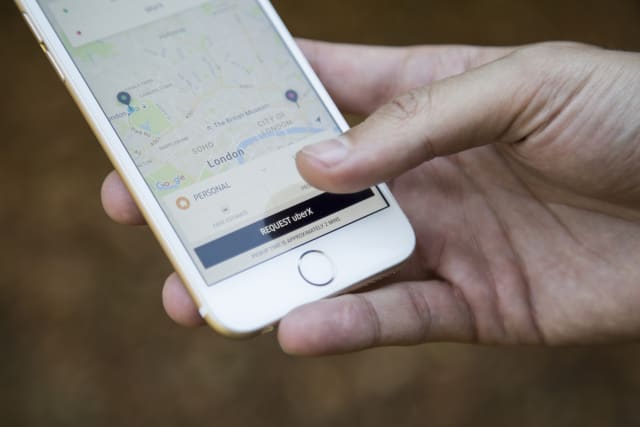 A total of 294 sexual offences by taxi and private hire drivers in London were recorded by police in 2018.

This includes 25 rapes and 269 other sexual offences, which were mainly sexual assaults such as intentional sexual touching without consent.

Some 21 offences led to a driver being charged, with nine convictions, seven resulting in not guilty verdicts and five awaiting trial.

The Metropolitan Police and City of London Police data was published by Transport for London (TfL), which licenses taxi and private hire drivers in the capital.

TfL said this was a result of new guidance it issued to private hire operators in late 2017, which stressed the importance of reporting criminal conduct to police immediately.