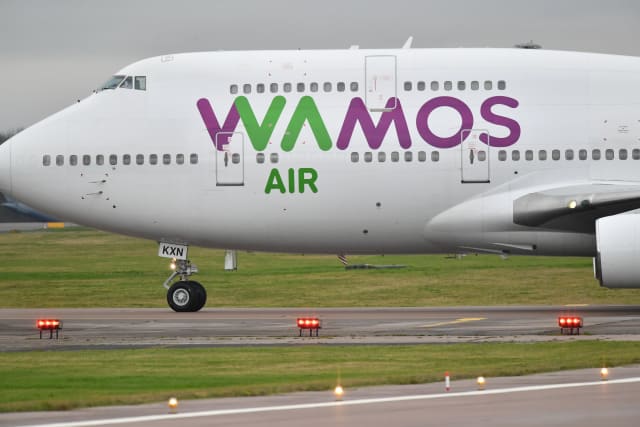 Britons evacuated from coronavirus-hit China flew on what has been described in an online review as the “worst airline in the history of airlines”.

The Wamos Air flight left Wuhan carrying 83 Britons and 27 non-UK nationals, mostly from EU countries, and arrived at the Brize Norton RAF base in Oxfordshire at around 1.30pm.

Wamos Air, the third largest long-haul airline in Spain, has an overall rating of two-and-a-half out of five on TripAdvisor, with more than 800 “terrible” reviews out of more than 2,250 in total.

Reviews refer to an “old” plane, seats “literally falling apart”, the toilet having “stank” from the moment passengers boarded, and one reviewer from earlier this month described their flight as the “worst 9.5 hours of my life”.

A review from December 2019, with the headline “Worst airline in the history of airlines”, says: “I could write a 50-page essay on how bad this airline is. But it would make me genuinely very angry to relive any of the experience. I will just say please dont ever ever ever choose this airline.” (sic)

However, the airline also has more than 400 “excellent” reviews and more than 300 “very good” reviews on TripAdvisor.

Reviewers say they had a “great flight” with the airline and its “fantastic” staff, with some saying their experience was a “pleasant surprise”.

A five-star review described the airline as “excellent”, adding: “We can’t fault WAMOS and we would travel with them again.”

The airline’s website says it performs a “significant volume of flights for companies that want to move large numbers of customers or employees from one city to another anywhere in the world”.