Man charged with murder over two bodies found in freezer 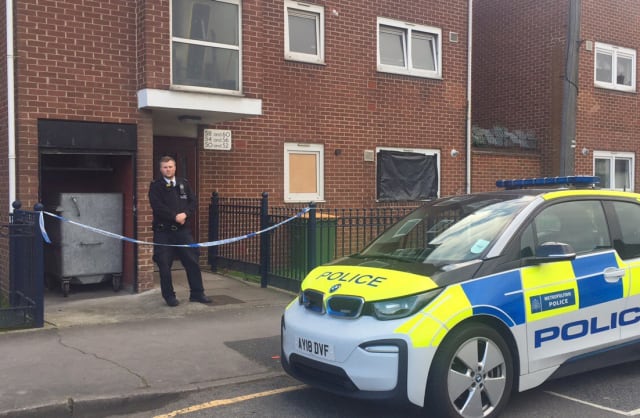 A man has been charged with the murders of two women found dead in a chest freezer in April last year.

Zahid Younis, 35, was charged with two counts of murder after the bodies of Henriett Szucs, 34, and Mihrican Mustafa, 38, were discovered by police in a flat in east London on April 26 2019.

Younis, of Vandome Close, Canning Town, was previously charged with two counts of preventing the lawful and decent burial of a dead body.

He previously appeared at Kingston Crown Court in May.

Younis will now appear at Wimbledon Magistrates’ Court for the two charges of murder on February 14.