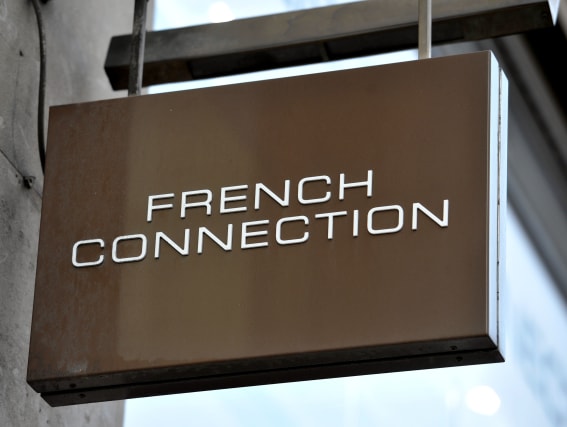 French Connection has called off its plans to find a buyer, more than a year after the fashion chain was put on the market.

Shares in the retailer plummeted by almost a third on Friday after it said it would now focus its attentions on its turnaround strategy.

The company launched the review into its future in October 2018 and previously said it was in talks with four potential suitors over a sale.

In recent years the company has endured tough trading after struggling to differentiate itself from rivals such as Zara and Next.

The retailer said it expects to post a pre-tax loss of between £1 million and £2 million for the year to January 31, as a result of the “continued challenging trading conditions on the UK High Street”.

Trading in the fourth quarter was especially tough, the company said, with both its retail and wholesale business having a “difficult” second half of the year.

French Connection said it will now focus on its transformation plan and will “build on the progress made in recent years”.

It said the turnaround strategy will involve alterations to its store portfolio, as well as renegotiations to bring down its cost base.

It said it will also focus on continuing its wholesale growth, particularly in the US.

French Connection said it will also increase investment in its online platform, increase its range of licence agreements for new product categories and look for cost savings in other areas of the business.

Shares in the business plummeted 32.5% to 22.6p in early trading on Friday.