Coronavirus outbreak: What we know so far 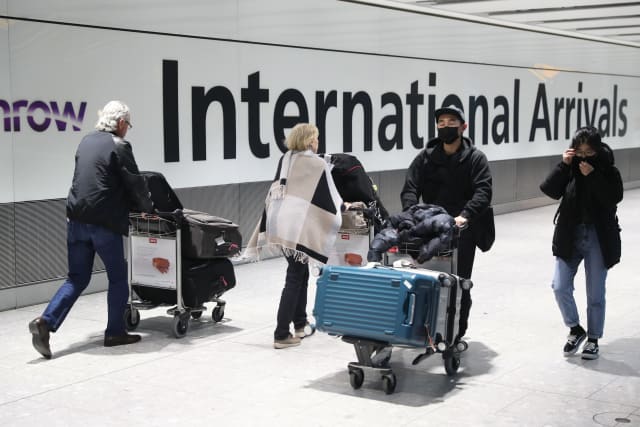 Two cases of the new coronavirus have been confirmed in a family in the UK.

It comes on the heels of the World Health Organisation declaring an international public health emergency as cases continue to spread.

How much do we know about the new virus?

They are zoonotic, meaning they are transmitted between animals and people, the World Health Organisation (WHO) says.

The coronavirus was so named because of its distinctive crown of sugary proteins that spike out from the virus surface.

– What do we know about the new coronavirus?

The strain that has recently emerged has not been previously identified in humans.

The first cases identified were among people connected to the Huanan Seafood Wholesale Market in Wuhan, China. The precise source of the outbreak remains unknown.

There are cases in more than a dozen countries outside China.

While it has spread rapidly, the virus is understood to be less lethal than its predecessor Sars.

WHO estimates the death rate of the new virus is 2% but said the figure was very preliminary.

Initial symptoms of the coronavirus include fever, cough, tightness of the chest, shortness of breath and breathing difficulties.

There are no specific treatments for the new coronavirus but symptoms can be treated.

Professor Robin Shattock, head of mucosal infection and immunity at Imperial College London, is currently developing a vaccine, which he believes has a “very good chance” of being effective.

– Coronavirus has reached the UK: What happens now?

With cases confirmed in more than a dozen countries outside China, the virus reaching the UK was not unexpected.

The NHS is now working to track any contacts the patients had to prevent further spread.

Ian Jones, Professor of Virology, University of Reading, said the possibility of further spread is “minimal” as the cases were caught early.

He added: “It is a situation that can be managed and should not cause undue alarm.”

Later on Friday, a plane carrying 83 Britons from Wuhan is due to land at the Brize Norton RAF base in Oxfordshire.

It is understood the British passengers will be taken to an NHS facility on the Wirral to be quarantined for 14 days.