Teenager charged with murder after stabbing at London train station 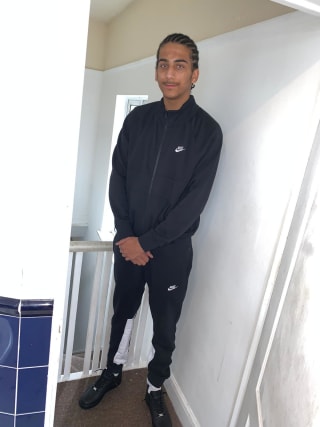 A 16-year-old boy has been charged with murder after a teenager was stabbed to death at a busy London train station.

Louis Johnson, also 16, was killed during an attack on January 27 at East Croydon station in the south of the capital.

He was stabbed shortly after 4.30pm on January 27 after entering the station using the Ruskin Square ticket barrier.

British Transport Police officers were called to the station at 4.45pm and Mr Johnson was pronounced dead at the scene.

The 16-year-old from Wandsworth, who cannot be named, was arrested on Wednesday morning.

He is due to appear at Highbury Corner Magistrates’ Court on Friday.