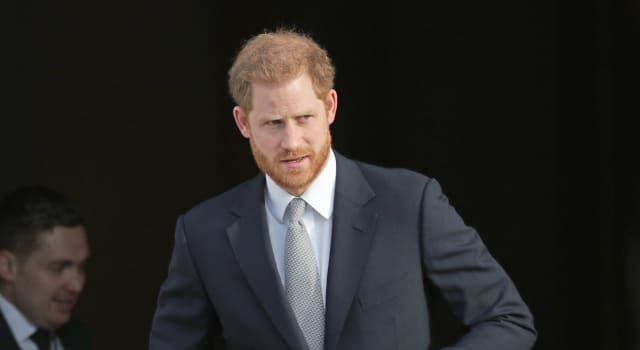 The Duke of Sussex’s claim that a Sunday newspaper wrote an inaccurate article about wildlife pictures posted on his Instagram account has been dismissed by a newspaper industry regulator.

Harry complained to the Independent Press Standards Organisation (Ipso) that the Mail on Sunday breached the accuracy clause of its Editors’ Code of Practice in an article published in April last year.

Headlined “Drugged and tethered … what Harry didn’t tell you about those awe-inspiring wildlife photos”, the article reported on “spectacular photographs of African wildlife” which had been posted on Harry’s Instagram account to highlight Earth Day.

The article claimed that the “pictures … don’t quite tell the full story” and said the duke had “notably avoided explaining the circumstances in which the images were taken”.

The animals had been tranquillised and the elephant had also been tethered as they were being relocated as part of conservation projects.

The newspaper reported that followers of Harry’s Sussexroyal Instagram account were unable to see a rope around the hind legs of the elephant because of the way the picture was edited.

Ipso said in its ruling that Harry had stated “he had not misled the public by failing to explain the circumstances in which the photograph of the elephant had been taken and that the article was inaccurate in claiming that he had sought to mislead the public by deliberately publishing an edited version of the photograph”.