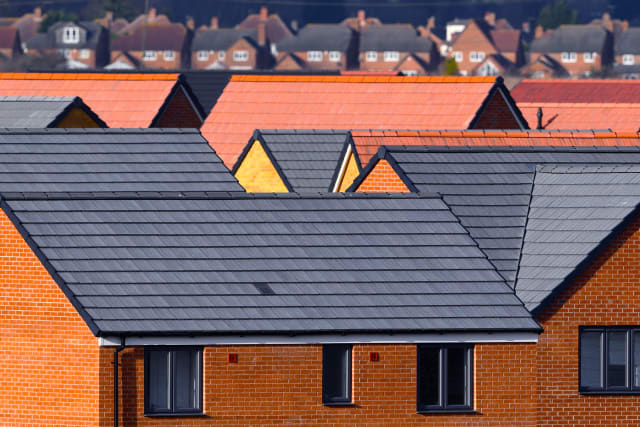 Investors are concerned over the future of a popular mini-bond scheme as managers failed to meet a second interest payment in just months.

Blackmore Bond was meant to pay out to investors this Friday, January 31, however blamed a “slow property market” for the missed deadline.

Chief executive Patrick McCreesh wrote to bondholders on Wednesday saying that they would have to wait for the payment.

“As we have mentioned previously the delays are due to the slow property market throughout 2019 and we continue to work as hard as we can to complete sales. This however is in the hands of solicitors and we are unable to dictate or influence the speed of their processes,” he wrote in a letter seen by the PA news agency.

The company had already skipped an October coupon payment that shareholders were meant to receive.

Mr McCreesh said the firm has hired a “top-tier independent accountancy practice to support management in its appraisal of the current position and with a view to making a proposal to the bond holders to move matters forward.”

He admitted that many investors have asked for better communication from Blackmore.

Based in Manchester, the fund invests in property developments across the UK.

It had originally promised to hand out the missed October payment at the end of December, but that deadline came and went.

He promised to bring the October coupon up to date in the coming weeks as soon as it has received funds.

The world of mini-bonds was thrown into the spotlight a year ago when the collapse of London Capital and Finance left £237 million of bondholders’ money in limbo.

The PA news agency understands that several investors in London Capital and Finance have also put money into Blackmore Bond.

Earlier this week investment giant M&G said that it would extend the suspension of its £2.5 billion property fund.

Management first blocked investors from taking out their cash in December after too many asked for their investment back.