Man taken to hospital from York hotel amid coronavirus fears 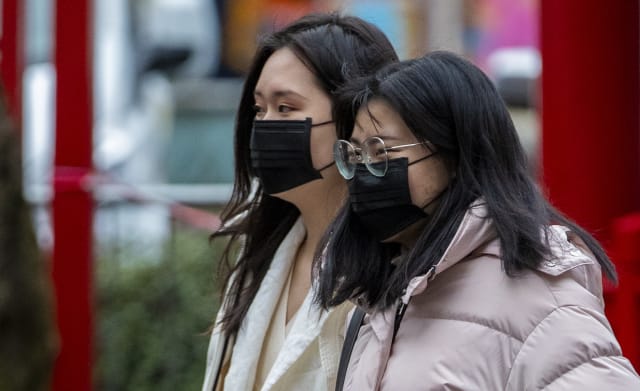 A man believed to be Chinese has been taken to hospital from a Yorkshire hotel by masked and suited paramedics amid fears around coronavirus.

The man had checked into the Staycity Aparthotel in York on Wednesday and a fellow guest in the apartment is thought to have called a doctor after he became unwell.

Paramedics took him and the other two guests, who are all understood to be Chinese, from the property shortly before 8pm on Wednesday.

A spokeswoman for the hotel group said: “We are in conversation with Public Health England.

“He was taken away by paramedics masked up and suited so obviously that (coronavirus) is the concern but we’ve not had any confirmation of diagnosis or advice at the minute.”

The woman said it was not known if the group had travelled from China or which hospital he had been taken to.

The apartment the trio had checked into has been sealed off but all other apartments are in use as normal.

Keith Freeman, chief operating officer of the hotel group said: “Following advice from Public Health England we have been advised that the risk is absolutely minimal and that nothing has been confirmed thus far.

“The health and safety of our guests and staff are paramount and as such the apartment containing the group’s belongings has been sealed off, after which it will undergo a thorough environmental clean and disinfection, as is company policy.”

Public Health England said it was “not providing a running commentary on tests that are under way” but reiterated that there are no confirmed cases of novel coronavirus in the UK.