The right-wing commentator has been temporarily locked out of her account after campaigners accused her of spreading hate on the platform.

Twitter is expected to carry out a "full review" of her usage in the near future. 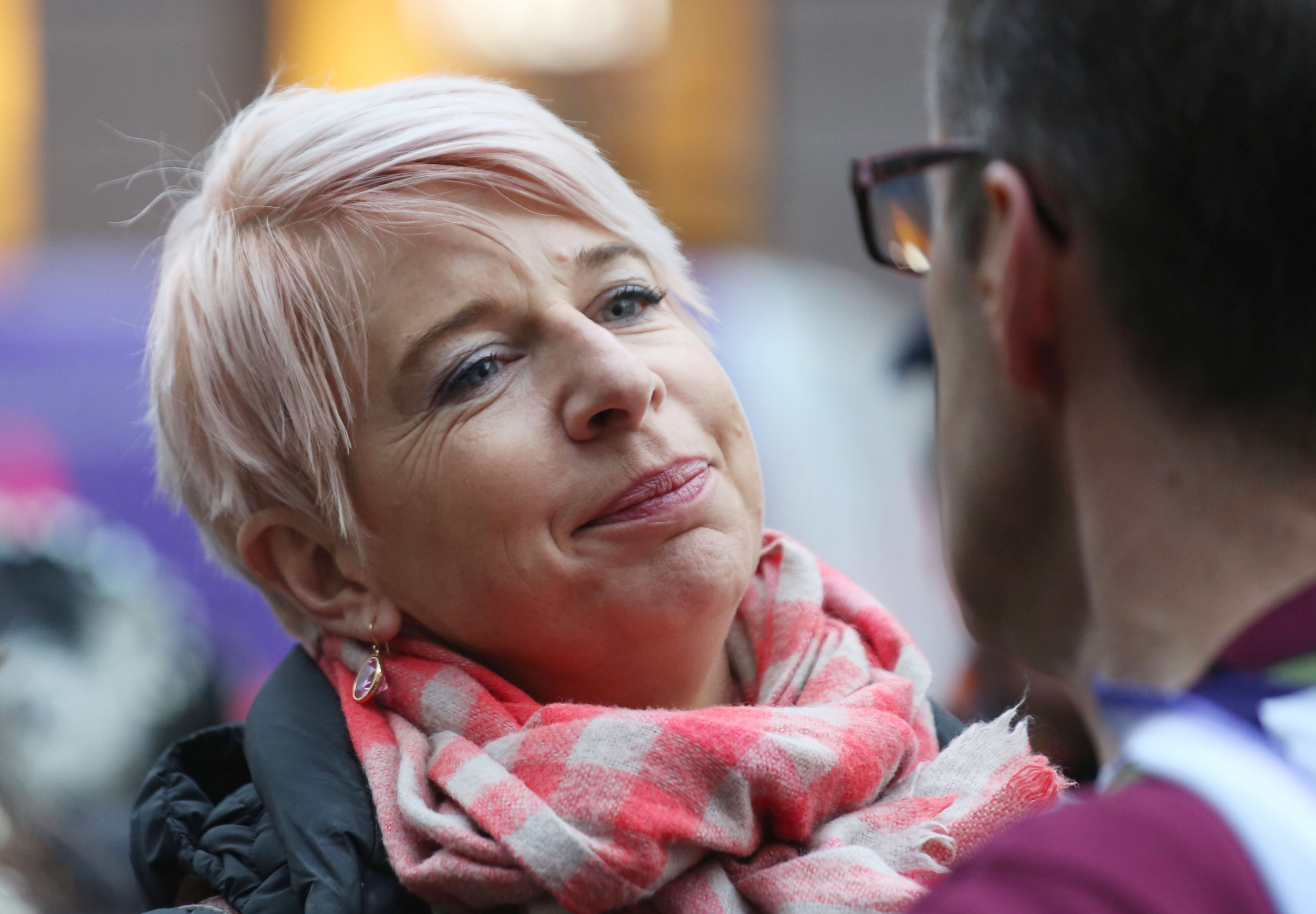 Not only is she banned from posting anything new, but most of her existing tweets have been hidden. The only one that is still visible is a retweet from producer Nitin Sawhney calling out Hopkins' "racial hatred" against grime artist Stormzy.

Countdown's Rachel Riley and other campaigners on Wednesday met Twitter officials to urge the company to delete Hopkins' account. The meeting was organised by the Centre for Countering Digital Hate (CCDH) campaign group.

"We are pleased that Twitter has recognised that the identity hate-based actor, Katie Hopkins violated their hateful conduct policy and have taken preliminary action following productive discussions with Twitter's UK office," Imran Ahmed, CEO of the CCDH, said in a statement. "They should now remove her from their platform.

"There is a long road ahead before social media is made safe for dialogue, information exchange and the formation and maintenance of relationships. The fact parents are so hesitant and fearful of allowing children onto social media platforms shows how toxic many of these environments have become.

"We believe social media can empower the world to be even better, but handing megaphones to hate actors is irresponsible and dangerous."

Taking to Twitter herself, Riley wrote that she's "pleased to see that action appears to have been taken," while noting that she had called for George Galloway's account – which is currently still active – to be reviewed, too.

"This is what happens when they have the #WillToAct," she added.