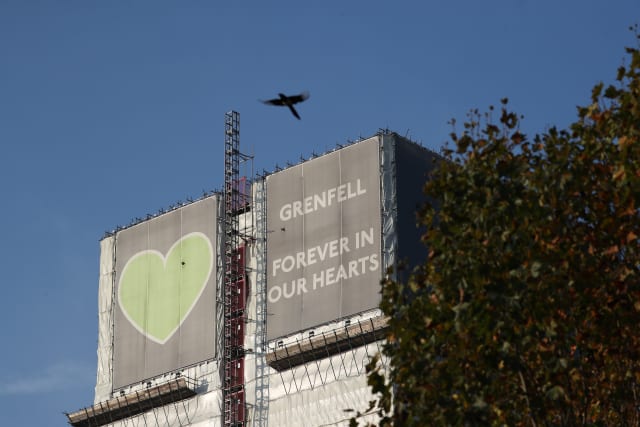 Companies which refurbished Grenfell Tower are responsible for the deaths of 72 people “as sure as if they had taken careful aim with a gun and pulled the trigger”, the inquiry into the disaster has heard.

Sam Stein QC, for victims, bereaved and survivors, said: “Those companies responsible, killed when they criminally failed to consider the safety of others.

“So why have no admissions been made to their own failures? Perhaps there is no real mystery. Imagine the financial consequences … think about the drop in trade, the loss of profit, the insurance implications.”

The inquiry has already heard designers, contractors and fire safety consultants had “expressly foreseen” the risks of installing the planned cladding system which would fuel the rapidly spreading fire in June 2017.

Main contractor Rydon, external wall subcontractor Harley Facades, refurbishment architects Studio E and fire inspectors Exova are alleged to have known the proposed cladding in which the 129-flat tower was to be encased would burn and fall off if exposed to external flames.

Celotex, which supplied the flammable insulation, saw the building as a “flagship” for its product and cynically exploited the “smoke of confusion” surrounding building safety regulations, the hearing was told on Thursday.

The firm actively promoted its RS5000 insulation product for use on the 67-metre tall building despite knowing it should have been recalled after safety tests, counsel for victims Stephanie Barwise QC said.

In a statement submitted to the inquiry, she said: “The insulation and cladding panels’ manufacturers, who became involved in actively promoting their products specifically for use at Grenfell, knew that some were ill-informed about the Building Regulations/guidance and exploited that lack of knowledge.

“The degree of contempt demonstrated by the manufacturers for safety is extraordinary, especially given both Arconic and Celotex understood that their products were combustible and indeed highly flammable.”