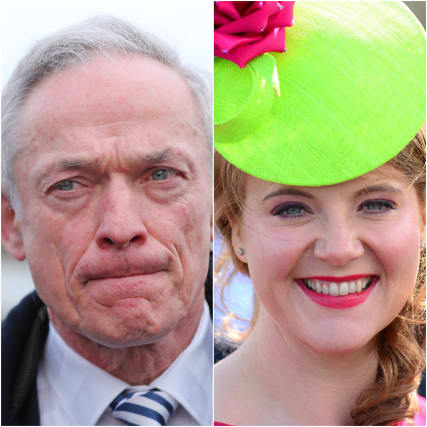 The Communications Minister said his colleague had made a serious mistake after she suggested Taoiseach Leo Varadkar was autistic.

Mr Bruton dismissed suggestions a video of Ms Noone was scrapped by his party headquarters and efforts were made to disadvantage her bid for election.

He said: “I think Catherine made a very serious mistake and both the Taoiseach and Tanaiste have shown and said that does not accord with our values but she has also made a very sincere apology and I accepted that.”

Traditionally parties with multiple candidates in a constituency split the vote and request voters in different areas to give a first preference to particular candidates.

That helps ensure the more high-profile candidate does not record a surplus of first preferences and the other not enough to win election.

Mr Bruton said: “We are continuing to work together now to deliver two seats in Dublin Bay North.”

Mr Bruton said Fine Gael headquarters made decisions every day on allocation of time and videos of General Election candidates.

He added: “That is not a matter to which I give any great significance.”

He said he expected the party to deliver two seats in Dublin Bay North.

Ms Noone is to write to autism organisations after apologising for calling the Taoiseach autistic.

Ms Noone was quoted as describing Mr Varadkar: “He’s autistic like, he’s on the spectrum, there’s no doubt about it.”

On Tuesday she withdrew her remarks and Mr Varadkar accepted her apology and said she would not face any sanctions.