Cheer for new boss Crosbie as TSB swings to profit 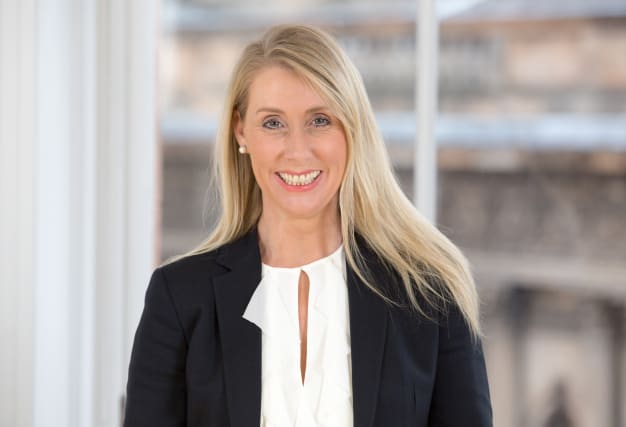 TSB swung into profit in 2019, the bank said on Thursday as it looks to recover from a major IT failure that claimed the job of its chief executive.

Pre-tax profit reached £46 million over the year, an increase from a pre-tax loss of £105.4 million the year before.

The bank is trying to put a major IT failure behind it as it looks to 2020.

“TSB is a trusted brand and now operating on a modern banking platform,” it highlighted.

Around two million people were locked out of their bank accounts in 2018, in an incident that an investigation by outside lawyers blamed in part on TSB’s board.

The directors lacked common sense in the lead-up to the failure, Slaughter and May said.

It was a scandal that claimed the head of chief executive Paul Pester, who stepped down in September that year.

He was replaced by Debbie Crosbie, a veteran of Clydsdale and Yorkshire Bank, where she had held several positions. During her time there she oversaw of the transfer of customers to a new entity.

On Thursday Ms Crosbie said: “TSB is back to doing what it does best, focusing on serving customers and innovating to meet their needs. We have returned to growth, making good, steady progress in customer loans and deposits.

“We know that customers want something different and better from their bank. Every day, more of our customers are taking advantage of our improved digital offer for their banking and, as the only bank to offer a Fraud Refund Guarantee, we’re on the side of the customer on the issues that matter to them.

“While the market remains competitive, I am confident that with our new strategy and clear purpose, TSB is well positioned to deliver even more for our customers.”