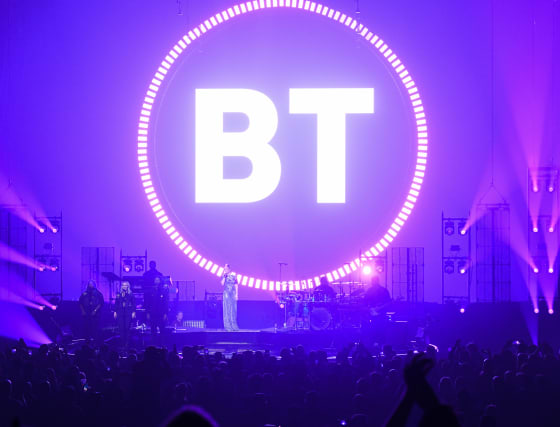 The boss of BT has welcomed the Government’s “clarity” over its decision to allow Chinese tech giant Huawei access to the UK’s 5G phone network infrastructure.

Philip Jansen said the decision will have “an impact of around £500 million over the next five years”, and admitted that current trading has been weaker than expected.

His comments come as the company revealed sales fell 2% to £17.2 billion in the nine months to December 31 with underlying pre-tax profits also down 3% to £5.9 billion.

The company, which also owns and runs the EE mobile network, blamed the fall on competition, regulation and higher costs of running its wholesale broadband operation Openreach.

Mr Jansen said the company would now go through the Government recommendations on the Huawei plans, which include allowing the firm access to some UK infrastructure but not sensitive communications platforms.

He said: “The security of our network is paramount for BT. We therefore welcome and are supportive of the clarity provided by Government around the use of certain vendors in networks across the UK and agree that the priority should be the security of the UK’s communications infrastructure.

The boss added that he expects “an impact of around £500 million over the next five years” from the decision.

There was also a warning that the Government must ensure free-flowing trade after the Brexit transition period ends next year.

BT said: “Our contingency planning is focused on ensuring we can continue to provide uninterrupted service to our customers, including sufficient inventory to protect against potential import delays.”

On the results, he said the slight fall will not knock profits for the full year, which remain in line with expectations, following a year with £2.9 billion of investment in new infrastructure.

The company also has a free cash flow of £1 billion, although this was slightly down on last year due to a deposit paid for the next set of UEFA club football rights.

Earlier, this week the Government said it will exclude Huawei from sensitive ‘core’ parts of 5G and gigabit-capable networks, and limit it to having up to 35% of non-sensitive parts of the network.

But the decision is at odds with the US, where politicians are calling for a complete ban on the company in the UK.