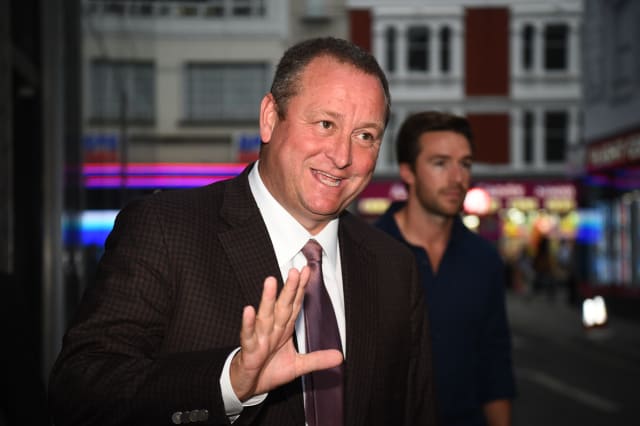 Mike Ashley’s Frasers Group has said the Belgian tax authorities have dropped the largest part of their investigation against the company.

The business, which recently changed its name from Sports Direct International, said the tax chiefs are “satisfied with the explanation provided” by the retail firm over the tax dispute.

The company’s full-year results announcement was held up last year after the Belgian authorities sought 674 million euro (£571.8 million) in taxes.

Frasers said the ‘Matter 1’ of the tax authority’s inquiry, worth 491 million euro (£416 million), has now been resolved.

“The Tax Authority has now confirmed in writing that it has completed its review of Matter 1 and that it is satisfied with the explanation provided,” the company said.

It added that it is now not required to make any payment to the authority as part of the review.

The first part of the dispute relates to almost three quarters of the total amount claimed by the authorities, but Frasers said it still believes it is “less than probable” than any material VAT or penalty will be payable.

Nevertheless, the company said it will “continue to fully engage and work with the tax authority”.

The company also said it made historical clerical reporting errors, which involved a UK group paying VAT to the Belgian tax authorities, and a Belgian subsidiary reclaiming it.

The tax revelation in July shocked investors, with the company’s shares initially diving as part of the dispute, which also strained its relationship with auditor Grant Thornton.

The company has since parted company with Grant Thornton, replacing it with competitor RSM.

Shares in the business increased by 1.6% to 490p in early trading on Thursday.