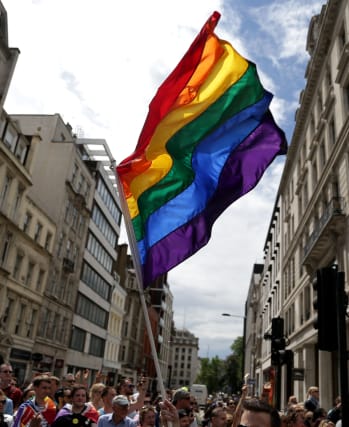 Another British venue was considering cancelling a booking by controversial US preacher Franklin Graham after a council leader claimed he “gave a platform for hate speech”.

The Utilita Arena in Newcastle said it was aware of concerns that have been raised about the speaker, who is the son of late evangelist Billy Graham, and who has been branded homophobic.

Venues in Glasgow, Sheffield and Liverpool have already pulled out of hosting his events this summer.

A spokesman for Utilita Arena said: “We are aware of the concerns raised regarding the Franklin Graham event scheduled at the Utilita Arena in June.

“We are currently talking with our partners and relevant stakeholders in order to come to a measured and fair conclusion.”

Newcastle city council leader Nick Forbes, speaking on Pride FM, said: “Frankly I don’t think there’s any room for him in our city.

“The arena is a private enterprise and we can’t influence their bookings.

“I would strongly say to the arena ‘That kind of act does not match the values of our city. Why are you giving him a platform for hate speech?’

“It’s not appropriate because we still have people who live in fear.”

He called for protests if the show does go ahead.

He said: “If we can’t get that event cancelled, lets make sure we have a demonstration outside to show that our city has a different view about people’s lives.”

Mr Graham, who is a prominent supporter of President Donald Trump, has previously said gay marriage is a sin.