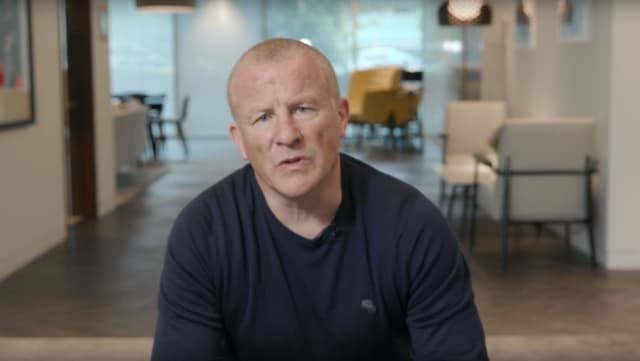 Investors in Neil Woodford’s troubled flagship fund will be repaid more than £2.1 billion as liquidators managed to sell off a majority of the fund.

Link Fund Solutions said it would return the cash to investors on Thursday in the first payout since the fund was suspended in June.

It has found buyers for more than three quarters (75.55%) of the assets that Mr Woodford had bought on his investors’ behalf.

Investors have been told how much to expect when they check their bank balances on Thursday.

It is the first cash that investors will see from the fund more than seven months after they were trapped with no way of cashing out.

It is a scandal which forced Mr Woodford to step down, and sparked calls for stricter regulations.

Mr Woodford’s fund ran into major trouble when investors tried to take their money out of the fund quicker than he could sell its assets without taking a haircut.

He had put too much cash into illiquid assets, such as shares in companies that are not traded on a public exchange.

This meant that it was tough to find a buyer when investors came calling to ask for their money back.

It is now this part of the fund that remains to be sold, a task that has fallen to Park Hill, an advisory group.

Analysts say that this will be the most challenging part of the fund to find a buyer for, and investors could face a loss.

Shadow chancellor John McDonnell on Tuesday said: “I repeat my call for a fully independent inquiry into this debacle, including the role of the FCA.

“Until we have the results of such an inquiry, I have recommended to the Chancellor that it is only proper that he delays the installation of Mr (Andrew) Bailey as the governor of the Bank of England.”