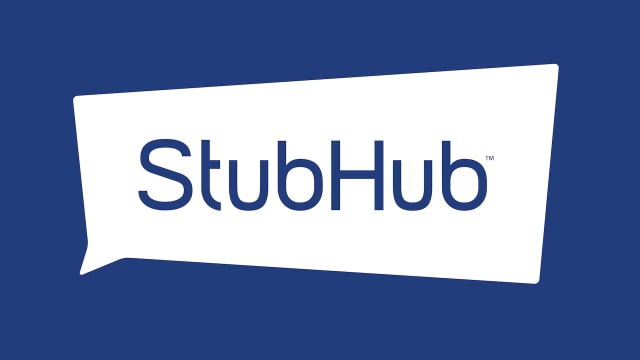 The competition watchdog has warned ticket resale firm StubHub it could be “breaking consumer law” and told the company to make changes to its site or risk court action.

The Competition and Markets Authority (CMA) said it is concerned that the reseller “is not complying with commitments it made to clean up its site” following a previous investigation by the regulator.

It said it is concerned that StubHub has failed to adequately warn customers that tickets may not get them into events and used “misleading messages” about ticket availability.

The CMA also accused StubHub of targeting UK consumers with tickets for events listed on overseas versions of their websites, which may not comply with UK law.

It also highlighted concerns that the site was failing to tell ticket-buyers where they will sit at a venue and that it was failing to take sufficient steps to ensure the full addresses of sellers are displayed.

StubHub has now told the CMA that it will make changes to its site as a result.

However, the regulator said it “will consider taking action through the courts” if the changes do not go far enough to address concerns.

Andrea Coscelli, chief executive of the CMA, said: “StubHub had previously committed to make important changes to the information on its site, so anyone buying a ticket would know what they were getting before parting with their money. It’s therefore unacceptable that we have now found these concerns.

“We have demanded swift action to resolve these problems and are pleased that StubHub has said it will make changes in response.

“We will closely monitor the firm’s efforts and, if it does not quickly implement changes that satisfy us, we will take further action – potentially through the courts.

Mr Coscelli also said it is “imperative” that the CMA is given more powers by government to rule whether laws have been broken and impose necessary fines.

He said it is working with the Government over the most effective way to achieve this.

The CMA’s message to StubHub comes just two months after the site was bought by rival Viagogo for four billion US dollars (£3.1 billion).

Viagogo is also currently being monitored by the CMA and the watchdog said it will act against the company if it finds evidence the firm is not complying with consumer protection law.