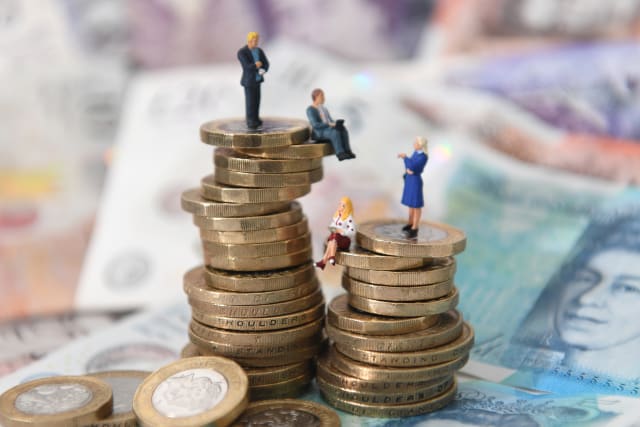 East Hertfordshire has been crowned the UK’s best place to live, according to an annual quality of life survey.

Containing popular market towns, such as Bishop’s Stortford and Hertford, East Hertfordshire made it to the top due to strong exam results, high life expectancy, excellent health and happiness scores, and high average earnings.

The Halifax Quality of Life survey looks at how local authority areas compare, and takes into consideration 26 different factors that home buyers may consider when choosing a place to live.

Halifax said the latest Office for National Statistics (ONS) figures indicate adults living in East Hertfordshire are among the most happy and content in the UK, with high average life expectancies.

Whilst the South East and the East of England feature four times each within the top 10, the North of England also claims two spots with Selby and Hambleton.

“Everyone has different priorities when it comes to choosing a place to live, depending on time of life, and personal circumstances.

“Affordability will always be one of the most important factors, with getting a foot on the property ladder still difficult for some people.”

The South East of England claims 18 spots in the top 50 best places to live.

But just two London areas make the top 100, Richmond upon Thames (placed at 64) and Kensington and Chelsea (79th).

Wales’s highest placing is the Vale of Glamorgan at 126th.

Scotland’s is Orkney at number 18 overall and Northern Ireland’s is Lisburn and Castlereagh at 131.