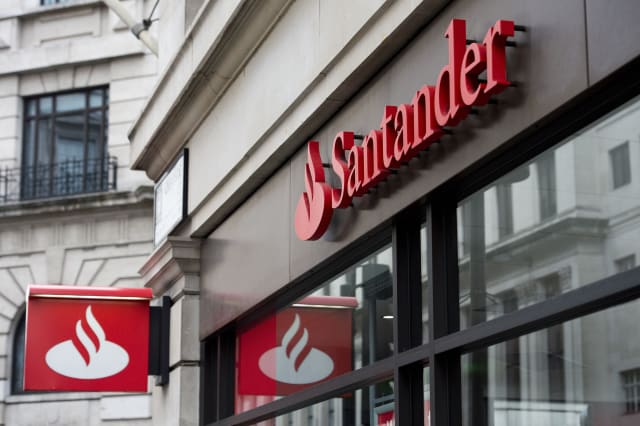 Santander has revealed UK profits slumped by 37% last year after taking a hit on the payment protection insurance (PPI) scandal and costs of its branch shake-up.

The Spanish-owned high street lender saw 2019 pre-tax profits drop to £981 million for 2019 following £169 million in PPI charges after a rush in claims ahead of the August deadline.

It also booked £155 million in costs for reorganising its branch network, which saw it shut 140 sites last year and cut about 1,200 jobs in the UK.

The group said efforts to become more competitive in mortgages helped it notch up its highest growth in home loans for a decade.

UK chief executive Nathan Bostock said while the Conservative election result had given some political certainty, Brexit worries would continue to hold back economic growth.

The group said it remained “somewhat cautious” over the outlook for 2020, with economic growth set to be subdued amid ongoing intense competition in the sector.

Mr Bostock said: “Our 2019 results were impacted by the ongoing competitive income pressure on mortgages and PPI charges, but they also include the investment we are making as part of our plan to transform the bank for the future.”

He added: “The environment for the banking sector remains challenging, with ongoing competitive pressures and a demanding regulatory agenda

“However, the increased political certainty will be welcomed across the business community.”