PM to meet US secretary of state as Huawei tensions simmer 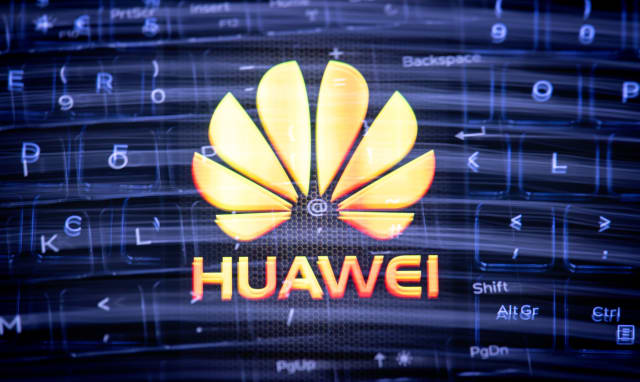 Boris Johnson will meet with the US secretary of state as transatlantic tensions simmer over the decision to allow a Chinese tech giant to take part in Britain’s 5G roll-out.

Mike Pompeo will meet the Prime Minister in Downing Street after insisting Huawei presents a “real risk” to security.

The pointed comments came after Mr Johnson claimed allowing the Chinese company to be involved in the UK’s 5G network would not damage transatlantic security co-operation.

As he travelled to the UK, Mr Pompeo called the communications firm “an extension of the Chinese Communist Party” and said Washington would “evaluate” the UK’s decision.

The Chinese tech giant has always rejected claims it represents a security risk.

But speaking to reporters en route to the UK, Mr Pompeo said: “Our view of Huawei has been that putting it in your system creates real risk.

He added that “American information only should pass through trusted networks, and we’ll make sure we do that”, while also suggesting the UK could “re-look” at the decision in the future.

A spokesman said: “The Foreign Secretary’s discussions with Secretary Pompeo this evening focused on future opportunities for economic and security co-operation between the UK and US.

“The pair discussed the US’ proposal for peace between Israelis and Palestinians, and the situation in Iran and Yemen, and the Foreign Secretary underlined the need to de-escalate regional tensions.”

The Prime Minister said allowing Huawei to play a limited role in the UK’s 5G infrastructure would not “imperil our relationship” with Donald Trump’s administration as he faced a backlash from both Tory MPs and US Republicans.

The Prime Minister defied the US president by giving the green light to the Chinese firm despite US warnings that it could hamper intelligence-sharing with Washington and the other members of the Five Eyes alliance.

Answering questions from the public on Facebook he said he had “interrogated” the security and intelligence agencies about the issue and whether Huawei could be allowed to play a role while preventing “any kind of risk of leaks or interference with our security”.

“There is no doubt in their mind that we can do it and we can allow Huawei into some aspects of 5G but not compromise our intelligence-sharing ability with America, Australia, Canada or New Zealand – the so-called Five Eyes.

“I’m very confident we can do that.”

Mr Raab will attend a discussion with Mr Pompeo before the US secretary of state meets the PM on Thursday.