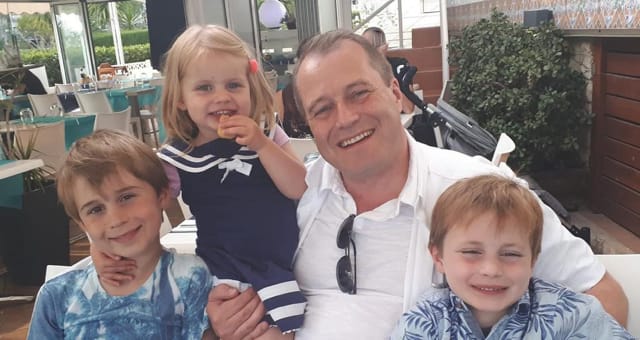 The mother of three children found dead at their Co Dublin home has appeared in court charged with murder.

Deirdre Morley, 43, with an address as Parson’s Court in Newcastle, appeared before Dublin District Court at the Criminal Courts of Justice on Wednesday evening.

Siblings Conor, nine, Darragh, seven, and Carla McGinley, three, were found dead in their home at Parson’s Court on Friday.

Wearing a blue cardigan, a black top and jeans, Morley did not speak during the brief hearing while she sat in the defendant’s area.

Garda Detective Sergeant Dara Kenny, from Clondalkin Garda station, confirmed that she was arrested at 6pm on Tuesday.

She made no reply when she was charged with the offences shortly before 3pm on Wednesday, the court was told.

Defence solicitor Jonathan Dunphy requested that she is afforded medical treatment while in custody.

The judge remanded Morley in custody until next Wednesday to appear again at Dublin District Court.

The children’s father, Andrew McGinley, has spoken of his devastation and grief at their deaths.