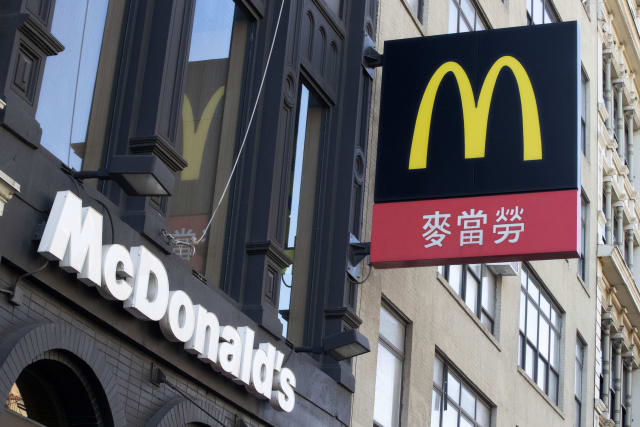 McDonald’s ended 2019 on a high note despite internal turmoil at the company that pushed out its CEO in November.

That beat Wall Street’s forecast of 1.96 dollars, according to FactSet.

Fourth quarter revenue was up 4% to 5.3 billion dollars (£4.07 billion), which was in line with estimates.

McDonald’s former president and CEO Steve Easterbrook was pushed out in November after violating company policy by having a consensual relationship with an employee.

He was replaced by Chris Kempczinski, who most recently led the company’s US operations.