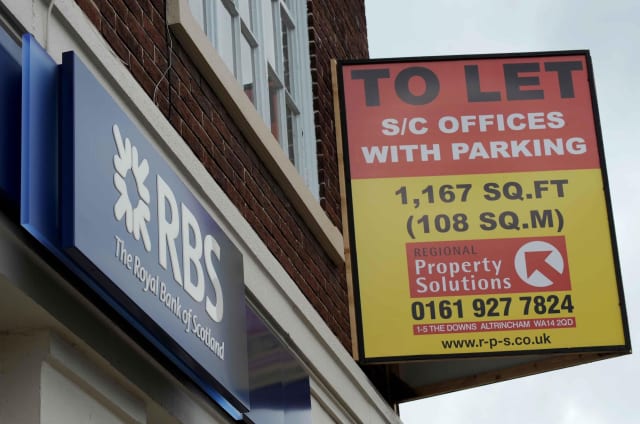 M&G Investments’ £2.5 billion property fund will remain suspended to “protect the interests of investors”, the company has confirmed.

Bosses blocked all withdrawals from the fund in December following a period of investors cashing out in ever-greater numbers.

On Wednesday, M&G confirmed it has sold down £70.4 million of property assets, with a further £172.2 million either under offer or in the hands of solicitors.

But, despite the sales, the company said the fund would be suspended to ensure there is enough cash available to pay out investors who want to sell their stake.

Chief investment officer Jack Daniels said: “Since suspending the Fund, we’ve been encouraged by the support of many investors in the Fund, who understand our decision to give the managers room and time to complete disposals from the portfolio at fair prices.

“While customers want ready access to their investments, it’s also important that their long-term interests are protected.

“Historically, we have held a low cash buffer in the conviction that our customers pay us to invest their money, not to keep it idle – particularly in times of near-zero cash interest rates.

“We believe that, as an asset class, commercial property continues to have an important role to play in helping customers diversify their investment portfolios.”

M&G is keen to avoid a fire sale, with property investments sold at rock-bottom prices, having previously suspended the fund due to “Brexit-related political uncertainty”.

Mr Daniels added that the company will continue to waive 30% of its annual charge “in recognition of the inconvenience caused”.

Prior to the suspension, industry tracker Morningstar said around £750 million was drawn out of M&G’s property portfolio during the first eight months of 2019.

The fund covers investments in 91 UK commercial properties in the retail, industrial and office sectors, which were valued at a total of £2.54 billion at the end of October.

M&G previously suspended dealing in its property funds prior to the Brexit vote in June 2016, alongside a number of other investment managers.