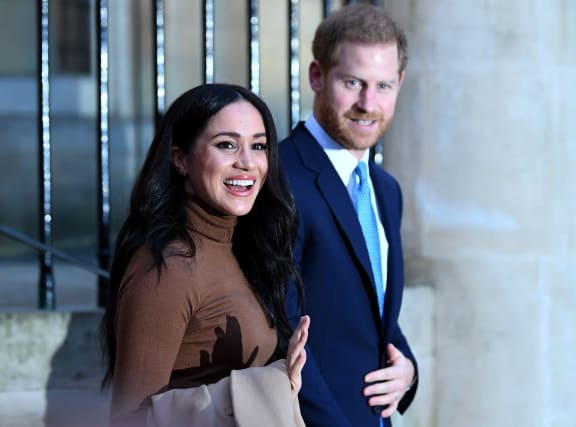 The Duke and Duchess of Sussex have posted social media images in support of a Canadian mental health campaign.

Harry and Meghan, who have begun a new life in Canada after deciding to give up royal duties for financial freedom, posted pictures in support of the Bell Let’s Talk campaign on their official Instagram account.

Some of the images show people holding up cards with positive messages such as “Be kind to everyone you meet it goes a long way”.

January 29 is the 10th annual Bell Let’s Talk Day, a national conversation around mental illness aimed at fighting stigma and raising money for the cause.

“Over the last decade, we’ve worked together to reduce the stigma around mental illness, grow awareness of its wide-ranging impacts and build acceptance of the need for real change.

“Let’s keep our momentum going by taking action in ways large and small to support people living with mental illness every day.”