Commemorative Brexit 50p coins priced at up to £945 are to put on sale by the Royal Mint.

The coins, available in gold, silver and brilliant uncirculated versions, have been produced to mark the UK's withdrawal from the EU.

They will go on sale from Friday. 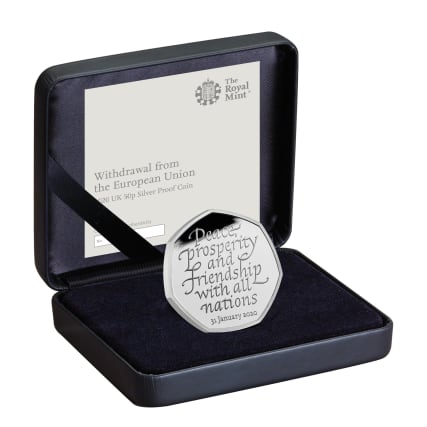 The design on the coins features the words: "Peace, prosperity and friendship with all nations", and the date of January 31 2020.

People do not have to pay to get their hands on a Brexit coin as from Friday standard versions of the coin will also start showing up in loose change. 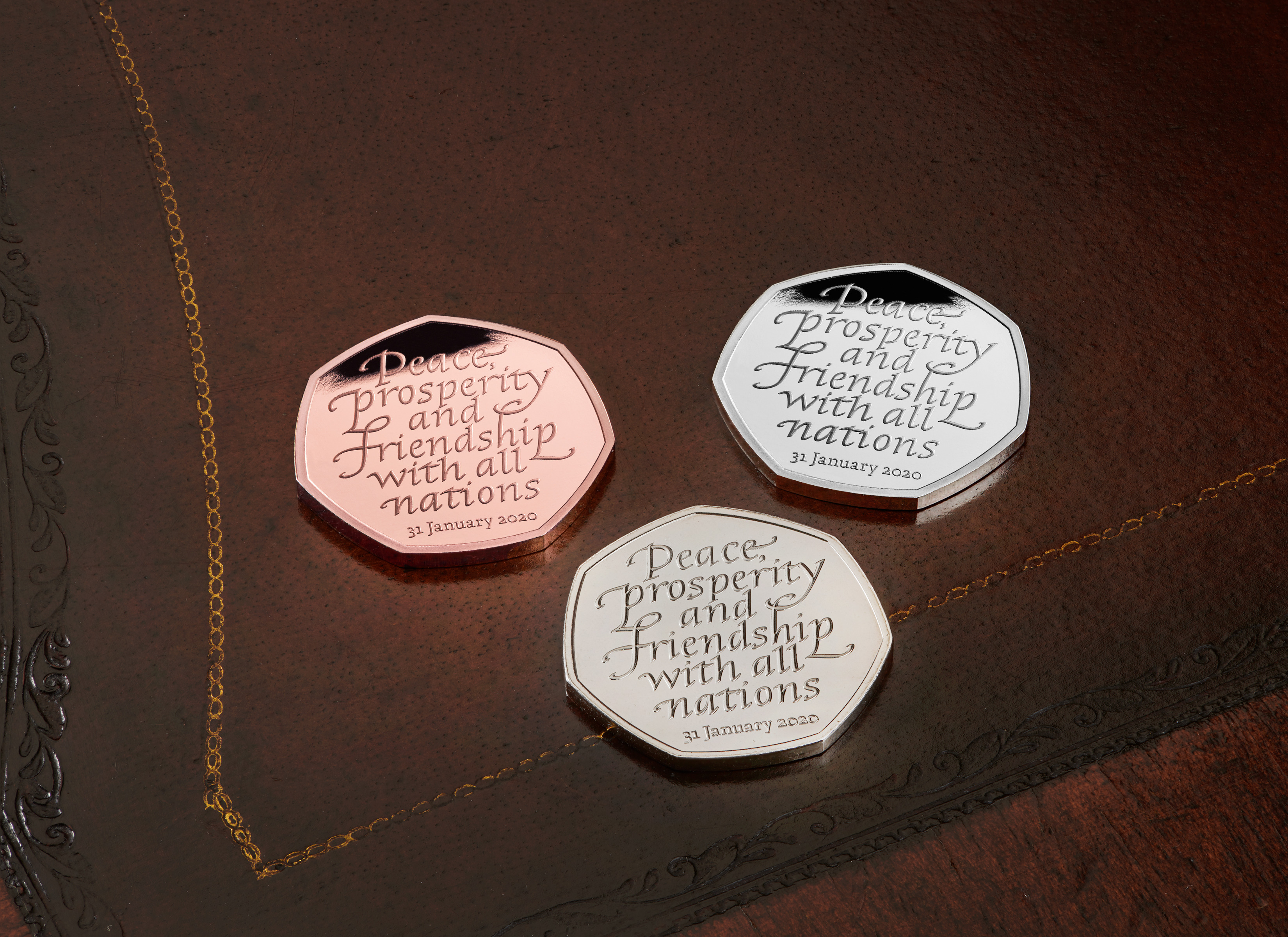 And the brilliant uncirculated version, being produced in an unlimited run, can be bought for £10.

Clare Maclennan, director of commemorative coin at the Royal Mint said: "The Royal Mint has been marking significant events in British history for over 1,000 years, and has a history of commemorating the UK's relationship with the EU through coinage."

The Royal Mint has produced coins in the past to mark milestones in the UK's relationship with the European Union.

It made a coin when the UK joined the European Economic Community in 1973, created a design for the single market in 1992, and also marked the UK's 25th anniversary of joining the EU in 1998.

The Royal Mint has also created a two-coin set priced at £30, featuring the original 1973 50p coin alongside the commemorative 50p coin marking the UK's withdrawal from the EU.

On Friday, the Royal Mint Experience in South Wales will open for 24 hours, giving more visitors the opportunity to tour the site, and strike their own coin to mark the UK's departure from the EU.

Tours for January 31 have already sold out, but visitors will have the opportunity to strike the coin until February 12.

In addition, the Royal Mint will also be producing a limited edition "strike on the day" sovereign, featuring a portcullis mint mark.

More information about the commemorative 50p can be found on royalmint.com.