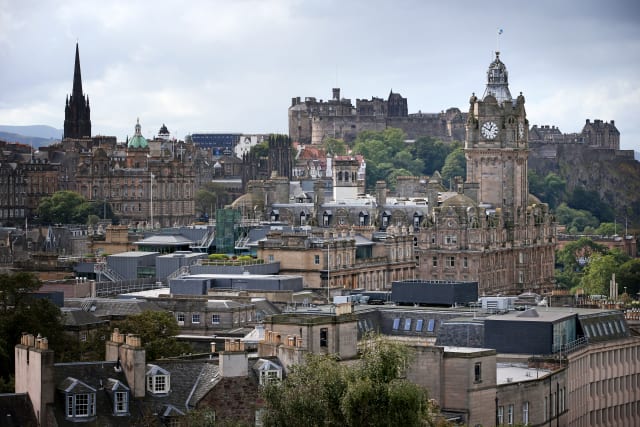 Edinburgh has been named the most congested city in the UK for the third year running in a new report.

It adds up to seven days and four hours a year, making Edinburgh the world’s 33rd most congested city.

Elsewhere in Scotland congestion remained stable in Glasgow, up 1% to 25% (four days and 23 hours), and it was highlighted as an example of how its Edinburgh neighbours can improve.

“Yet despite being a modern city built on Medieval foundations, city planners can look to Glasgow for lessons in how public transport programmes and road developments can have a transformative impact.

“It’s time for traffic to change. In time, the rise of autonomous vehicles and car-sharing services will help alleviate congestion across the country.

“However, policymakers can make real improvements now by using all the tools available to them to analyse traffic levels and impacts, so they can make better infrastructural decisions.”

Across the world, Bangalore takes the top spot with drivers in the southern Indian city expecting to spend an average of 71% extra travel time stuck in traffic.

“In time, the rise of autonomous vehicles and car-sharing services will help alleviate congestion, but planners and policymakers can’t afford to sit and wait.

“They need to use all the tools available to them to analyse traffic levels and impacts, so they can make critical infrastructure decisions.

“And drivers have a role to play too. Small changes in driving behaviours can make a huge difference.”