The Conservative Party's self-styled "Brexit hard man" has warned fellow Leavers not to wind up Remainers when Britain leaves the EU on Friday.

Tory backbench MP Steve Baker issued the plea amid planned celebration parties across the nation to mark the UK's departure at 11pm.

Mr Baker is chair of the European Research Group (ERG), a hardline group of Tory Brexiteers who ultimately prevented Theresa May's Withdrawal Agreement going through the Commons, believing it left the UK too closely aligned to the EU. 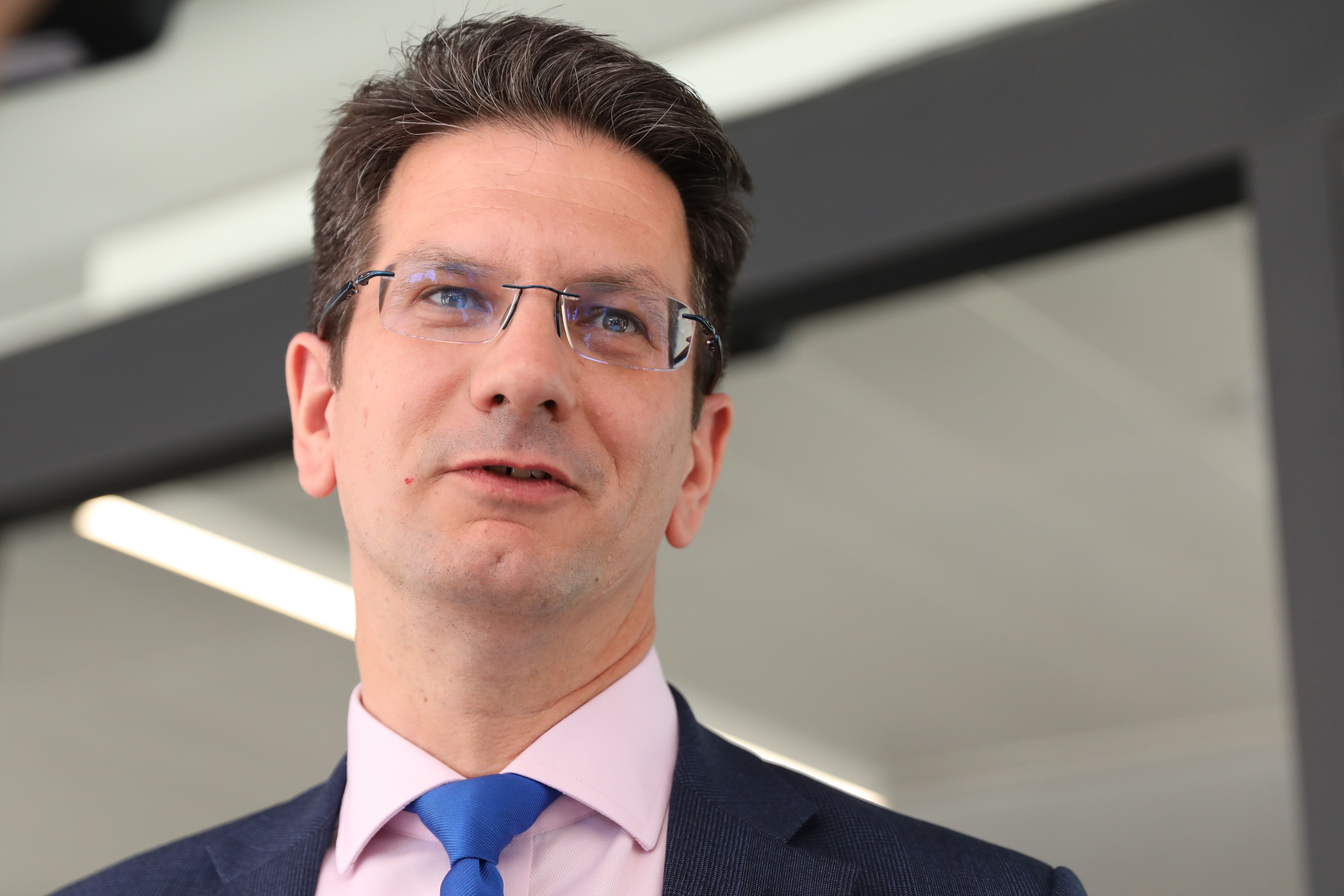 On Friday, I'll speak at 2 Conservative events plus one other

I will not be on Parliament Sq

Bearing in mind our need to unite this country when many people feel great sorrow about leaving the EU, I'm encouraging magnanimity from Brexit supporters.

It's time for big hearts 🙏

The Brexit saga has been one of the most divisive eras in British political history, punctuated by inflammatory rhetoric on both sides of the Leave and Remain divide.

Leave Means Leave, the campaign group which is organising the "Brexit celebration" on Parliament Square, has also appealed for unity.

In an email to supporters, chair Richard Tice said: "All are welcome, however they voted in 2016, to marking [sic] this constitutional milestone in friendship and unity."