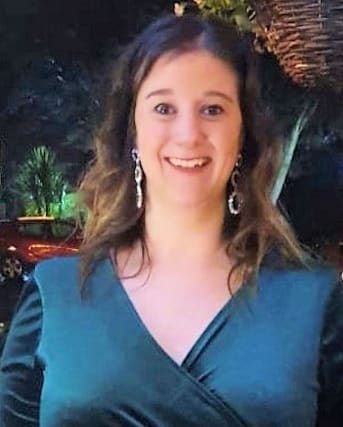 A trial date has been set for a man charged with murdering his wife and a pensioner just three days before Christmas.

Teacher Amy Appleton, 32, and Sandy Seagrave, 76, were killed in an incident in Crawley Down, West Sussex, on December 22 2019.

Daniel Appleton, 37, of Hazel Way in the village, had been expected to appear at Lewes Crown Court on Tuesday.

However, he was unable to appear and no plea was entered, but a potential trial date of July 6 was agreed.

Appleton had been expected to appear on video, but the court heard that the only stairlift to the videolink suite at HMP Lewes was broken – making this impossible.

Judge Christine Laing QC said: “This is not the first time we have had these issues.

“For anybody who requires disabled facilities it means it is impossible for them to get to a hearing in this court.”

A provisional trial date was agreed between prosecution and defence, and the court was told that it will likely be before a High Court judge as the case involves two deaths.

Neighbours were left shocked when police and forensics teams swooped on the picturesque village and news of the horrors unfolded.

Christmas lights in nearby homes were turned off in silent tribute to the two women.

Ms Appleton, who taught at Copthorne Church of England Junior School, was described by her family as “a rock” who “always thought of others before herself”.

Her death left pupils in mourning and the school held a memorial service for the popular educator.

Ms Seagrave’s family also paid tribute to her after her death, saying: “She was one of a kind, an eccentric character who was stubbornly independent, feisty, brave and not afraid of anything.”

Appleton will appear in court at a later date to enter his plea to the charges.