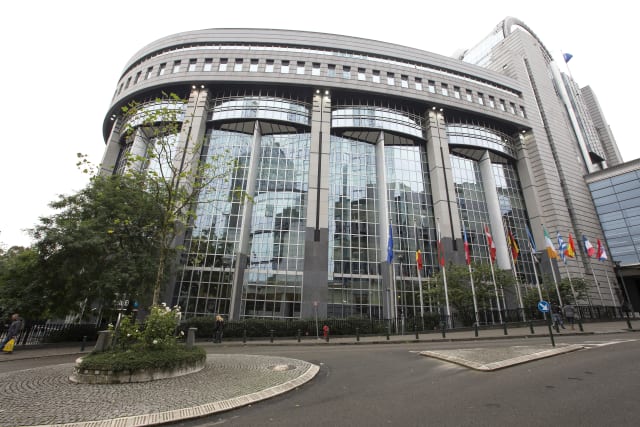 The European Parliament is to set the seal on Britain’s departure from the EU in a final vote on Boris Johnson’s Brexit deal.

MEPs meeting in Brussels are expected overwhelmingly to back ratification of the Withdrawal Agreement, paving the way for the UK to leave with a deal in place on Friday.

It follows the completion last week of the passage of the Withdrawal Agreement Bill through the British Parliament at Westminster.

It was formally signed by the presidents of the European Council, Charles Michel, and the European Commission, Ursula von der Leyen, in Brussels and Mr Johnson in Downing Street.

Following the vote in the European Parliament, there will be a farewell ceremony for the British MEPs leaving for the last time.

With the UK’s instrument to ratify the Withdrawal Agreement due to be deposited with the EU on Wednesday, Foreign Secretary Dominic Raab said it would be a “historic moment”.

“It is the start of a new chapter for an independent, sovereign Britain, looking forward to a decade of renewal and opportunity,” he said.

“Whether we are reducing trade barriers between nations, tackling climate change, or improving lives around the world, our vision of a truly global Britain will be a force for good.”