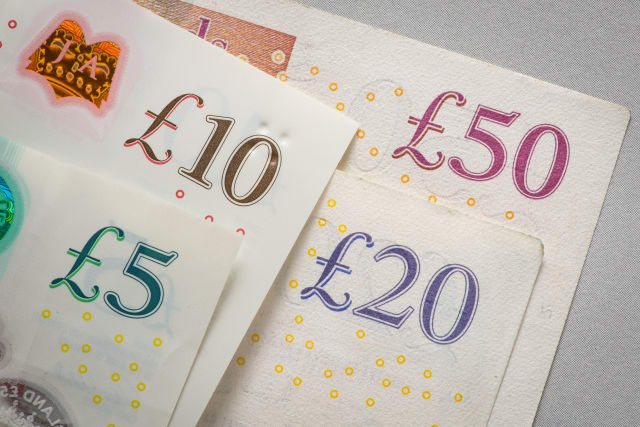 More than three quarters of people bank with only one provider – leaving them particularly vulnerable to being financially cut off during an IT meltdown, according to Which?

And three in 10 (29%) never or rarely carry cash – potentially leaving them at risk of finding themselves stuck if their account provider suffers online and mobile banking hitches.

More than two thirds (68%) have just one bank card (debit or credit), or multiple cards with the same payment scheme, the survey of 1,500 people across Britain found.

This means a scheme failure, such as Visa’s large-scale June 2018 crash, could potentially leave them unable to make card payments, Which? said.

It added that Financial Conduct Authority (FCA) data shows that in the past year, the main UK banks suffered 265 IT shutdowns that prevented customers making payments – up from 228 the year before.

Which? said banks and card schemes must prioritise working towards more reliable services, while providing greater support to the many people who need additional help if they are to adapt to new banking systems and payment methods.

It also said cash should be protected by law for as long as it is needed – with this payment method also acting as a crucial backup while IT systems go down.

Jenny Ross, Which? money editor, said: “We found that the vast majority of people only have one payment option, leaving them especially vulnerable to being shut out of payments by IT outages that hit bank customers almost every day.

“If the industry wants to encourage people online then banks must demonstrate that their systems are up to scratch by drastically reducing the number of outages that customers endure.

“It’s clear the Government should introduce legislation to protect cash – not just for all those reliant on this payment method – but as a vital backup when digital systems fail.”