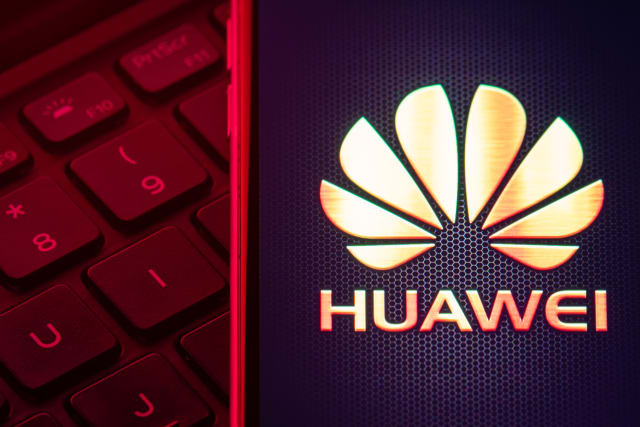 The UK has confirmed it will allow Huawei limited access to the country’s 5G network infrastructure.

The United States – one of the UK’s security allies as part of the Five Eyes alliance – has warned Boris Johnson’s government against allowing Huawei access over security concerns.

But what stance has the other members of the Five Eyes intelligence group taken on Huawei and its place in their 5G networks?

Last year, the US placed trade restrictions on Huawei, blocking American companies from doing business with it, and has called for its allies to ban the Chinese firm from their 5G networks.

In addition, none of the four largest network carriers in the US currently use Huawei equipment in their existing networks.

The US has said using Huawei represents a security risk because of allegations the company has ties to the Chinese state and could be forced to spy on people through its telecoms equipment – something Huawei has strongly denied.

Australia has followed the United States’ lead and blocked Huawei from being a part of its 5G networks.

When it announced the decision in 2018, the Australian government said the involvement of a company “likely to be subject to extrajudicial directions from a foreign government” presents too much of a risk.

New Zealand has taken a similar position, its Government Communications Security Bureau (GCSB) having previously blocked a request from a New Zealand operator to use Huawei equipment in its 5G infrastructure because of what it said were security risks.

Canada, however, is yet to announce its own verdict on the issue.

The country is now the last of the Five Eyes nations to take a stance on the Chinese firm, with its own government review still to announce a decision, having been delayed for the country’s federal election, which took place late last year.