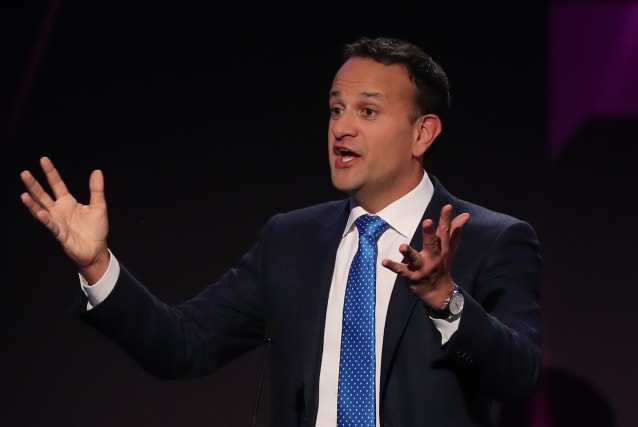 In a statement released on Tuesday morning, Ms Noone said she “unequivocally apologise(s) and withdraw all of my remarks”.

Ms Noone was quoted on The Times Ireland news website as stating that Mr Varadkar is “autistic”.

The quote continued: “He’s autistic like, he’s on the spectrum, there’s no doubt about it. He’s uncomfortable socially and he doesn’t always get the in-between bits.”

Ms Noone said that her remarks are “completely unacceptable”, and that “my choice of language was inexcusable and wrong. I am truly sorry”.

“I will not be making any further comment,” she said.

She made the comments while canvassing with a reporter from The Times Ireland.

“If I do say so, I am much more natural than he would be. I’ve been in rooms with him and he doesn’t know what to do with himself. He’s naturally shy. But he’s actually a very good politician,” she said.