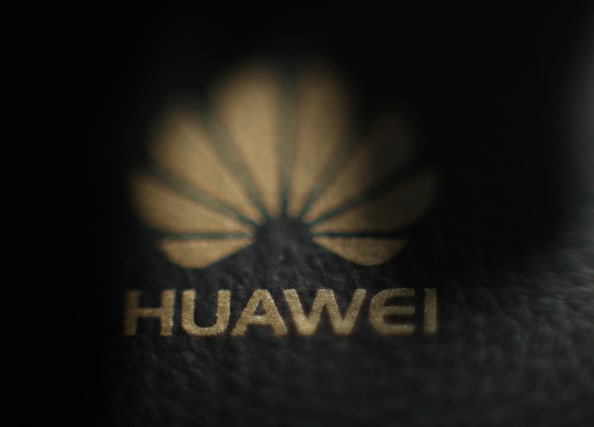 Senior Conservatives have said it "beggars belief" that the Government has opted to allow Huawei a role in the UK's 5G network.

Former Tory leader Sir Iain Duncan Smith led the criticism from the Government benches, questioning Boris Johnson's decision to open the door for the Chinese tech giant to have a limited role in the 5G upgrade.

The backbencher, who chaired Mr Johnson's leadership campaign, accused the Prime Minister of ignoring warnings from security allies such as the US, saying that "even Vietnam does not want Huawei".

Tom Tugendhat MP, who is campaigning to be re-elected foreign affairs committee chairman, said there were "many unanswered questions" following the move to green light Huawei's involvement.

The National Security Council, chaired by the PM in Downing Street on Tuesday, decided that "high-risk vendors" should be permitted to play a peripheral role in the network, limited to no more than a 35% presence.

Huawei, with its close links to the Chinese government, will also be excluded from security critical "core" functions and sensitive geographic locations, such as nuclear sites and military bases.

But Sir Iain said ministers should be ordering the removal of Huawei equipment from Britain's communications network – it already plays a part in 4G connections – rather than allowing it to be rolled-out further.

"Therefore it slightly beggars belief that, while we know they are trying to mess with our systems as a nation, why we're using an organisation that itself has strong and deep connections to the government in China and therefore is involved also in their secret state apparatus.

"We should be taking them out of this system. Every one of our close allies across the world, Australia, New Zealand, Canada, America, and now we hear Czechoslovakia (sic) – even Vietnam does not want Huawei in."

Mr Tugendhat said the decision, despite the restrictions applied by the Government, did "not close the UK's networks to a frequently malign international actor".

He tweeted that it would be "near impossible" to exclude Huawei equipment from areas deemed "sensitive geographic locations" and queried what would be defined as "critical network functions" that the firm would be barred from during the 5G upgrade.

Joining his colleagues in criticising the announcement was former defence minister Tobias Ellwood, who accused the Chinese government of instructing companies to "spy on its own people".

Explaining his concerns, he told the BBC: "Because I'm concerned where China wants to go, I see a fragmentation of the internet because...it obliges these very companies to actually spy on its own people.

"I don't want to be part of that in the long term."