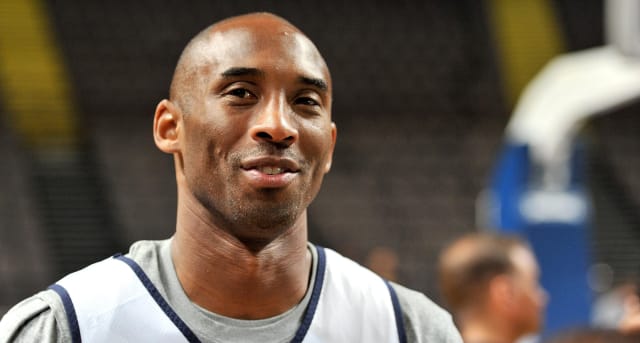 Basketball great Kobe Bryant’s body has been identified among a group of nine who were killed when a helicopter crashed in Los Angeles, the coroner said.

Investigators used fingerprints to identify the 41-year-old, the pilot, another man and a woman, the Los Angeles County Medical Examiner-Coroner said in a statement.

Bryant’s 13-year-old daughter Gianna was also killed in the crash but her body has not been identified.

“Investigators are still working on identifying the five remaining (bodies),” the coroner said.

Bryant, a five-time NBA champion who played for the LA Lakers throughout his 20-year career, is widely considered to be among the greatest players in basketball history.

As investigators continue to scour the crash site in Los Angeles, tributes to the 41-year-old have been paid on social media and outside the Lakers home court at the Staples Centre.

Thousands of mourners gathered to pay tribute at a vigil, while fellow Laker LeBron James wrote of being “heartbroken and devastated” at the news.

The pilot of the helicopter told air traffic controllers he was climbing to avoid a layer of cloud shortly before the crash into a hillside in Calabasas, west of Los Angeles, on Sunday, according to the National Transport Safety Bureau (NTSB).

The “experienced” pilot Ara Zobayan received special clearance to fly in heavy fog in the minutes before the crash and was flying at 1,400 feet.

Radar data revealed he then climbed to 2,300 feet before beginning a left descending turn. The wreckage of the Sikorsky S-76B was found at 1,085 feet, the NTSB said.

A shrine to Bryant has been set up outside the Staples Centre, complete with candles, flowers and photographs from fans.

The side’s game against local rivals the Los Angeles Clippers which was due to take place on Tuesday has been postponed, while tributes to the double Olympic gold medallist have continued.

Among the more powerful messages for the 18-time All Star was an Instagram post from current Laker LeBron James.

“I’m Not Ready but here I go. Man I sitting here trying to write something for this post but every time I try I begin crying again just thinking about you, niece Gigi and the friendship/bond/brotherhood we had,” James wrote just days after passing Bryant for third on the NBA’s all-time scoring list.

“Please give me the strength from the heavens above and watch over me! I got US here! There’s so much more I want to say but just can’t right now because I can’t get through it! Until we meet again my brother!!”