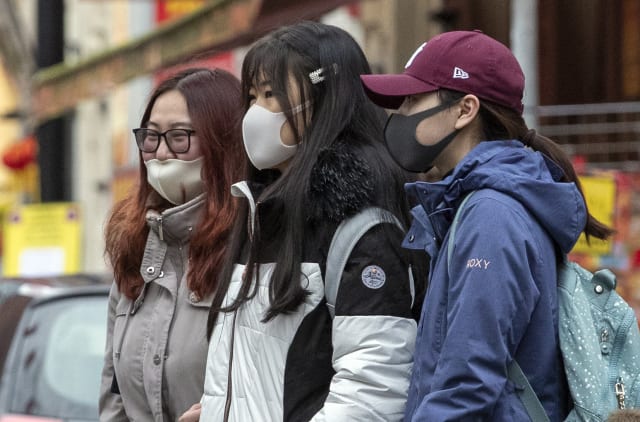 Almost 100 people in the UK have now tested negative for coronavirus, the Department of Health and Social Care has said.

The latest results show that 97 people have been given the all-clear for the virus, although scientists predict it may well have already entered the country.

It comes as British citizens stranded in Wuhan were urged to contact the British consulate as part of repatriation plans.

He added: “If they actually contact the consulate where they are then that consulate is in fact gathering together all the information of the people who are there, in order to help repatriate where that’s appropriate.”

Prime Minister Boris Johnson has previously insisted the Government is doing “everything we can” to get Britons out of Hubei province, which includes Wuhan.

The virus has spread across China and to at least 16 countries globally.

Professor Robin Shattock, head of mucosal infection and immunity at Imperial College London, told the PA news agency he plans to start testing the vaccine on animals by the middle of February, with human studies in the summer if enough funding is secured.

And he warned there could be a second wave of coronavirus next winter across the globe.

Some 1,561 people are now known to have entered the UK from Wuhan since January 10, including airline crew, although some have since left again.

Just 10% of these people supplied an email address to the airline and have been contacted with advice on what to do if they feel ill.

Mr Hancock said Public Health England officials are trying to trace the others.

Meanwhile, reports from Japan suggest the first case there of coronavirus in somebody with no history of travel to Wuhan.