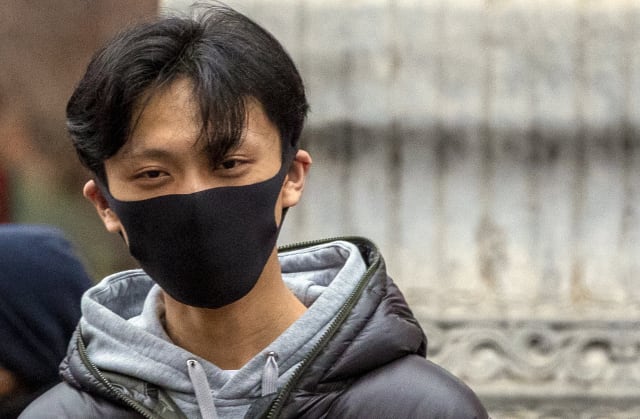 Global stock markets opened the week in a foul mood, as worries over coronavirus prompted a mass sell-off, sending the FTSE 100 to its lowest point for over a month.

London’s top index fell by as much as 193.15 to 7,392.83, its biggest single-day fall since early October, when US employment numbers and Brexit concerns drove it down by more than 3%.

It came as the death toll from China’s coronavirus outbreak climbed to 81. Hong Kong has said it will ban visitors coming from Hubei province in China, where the spread began.

Chinese authorities have locked down 17 cities with a total population of 50 million.

It was bad news for some of the UK’s biggest travel companies.

IAG’s fall came even as the bottom dropped out of the oil market, with international standard Brent crude losing almost 3% of its value to 58.86 dollars per barrel. Airlines normally rise when the cost of oil, and therefore jet fuel, drops.

“No sector has been left unscathed as investors headed for the exits and found safety in bonds and other havens,” said Neil Wilson, an analyst at Markets.com.

“There has been a lot of bad news over the weekend and investors are clearly worried that the coronavirus is going to get a whole lot worse.”

Many investors fled to gold, which is seen as a safe bet in times of volatility, sending the spot price of the precious metal up by 0.8% to 1,584 dollars per ounce.

However, the boss of financial adviser deVere Group warned that investors should remain calm.

“Whilst this health crisis will inevitably hit some sectors, such as travel and retail, most investors who have a properly diversified portfolio should avoid knee-jerk reactions.

“History teaches us that most issues of this kind have a short-term impact on stock markets,” said deVere chief executive Nigel Green.

The pound was fairly unaffected, trading flat against both the dollar and the euro.