German exports to Britain down amid Brexit uncertainty 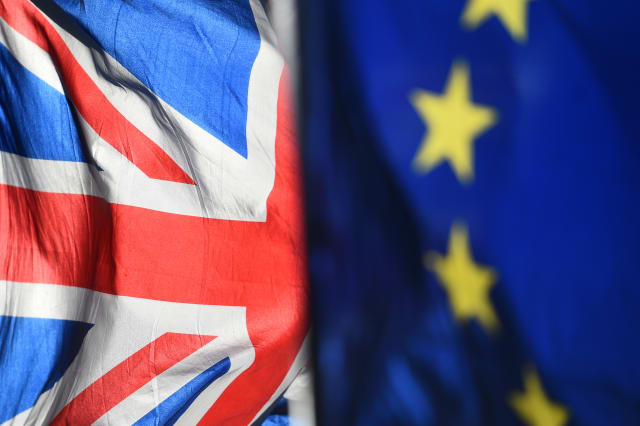 German exports to Britain dropped by about 4% during the first 11 months of last year amid concerns about the UK’s future relationship with the European Union, a German trade body has said.

The Association of German Chambers of Industry and Commerce said exports to Britain fell by three billion euros (£2.5 billion) to 73.6 billion euros in the year to November compared with the same period in 2018.

This follows consecutive year-on-year declines since 2015, the year before Britons voted in the referendum to leave the EU.

Britain is due to leave the bloc on January 31, starting a transition period that both sides hope to conclude with a free trade agreement by the end of 2020.

Eric Schweitzer, the president of the Association of German Chambers of Industry and Commerce, called for the EU and Britain to engage in “intense discussions” to avert negative repercussions for businesses on either side of the English Channel.

Mr Schweitzer said that Britain has already slipped from being Germany’s fifth most important trading partner to seventh since the Brexit referendum.