A UK cottage left tilting dramatically backwards after years of landslides is on sale for £100,000.

Grade II listed Lloyds Cottage in Jackfield, Shropshire, has been dubbed 'Britain's Wonkiest Cottage' due to its famous slant. 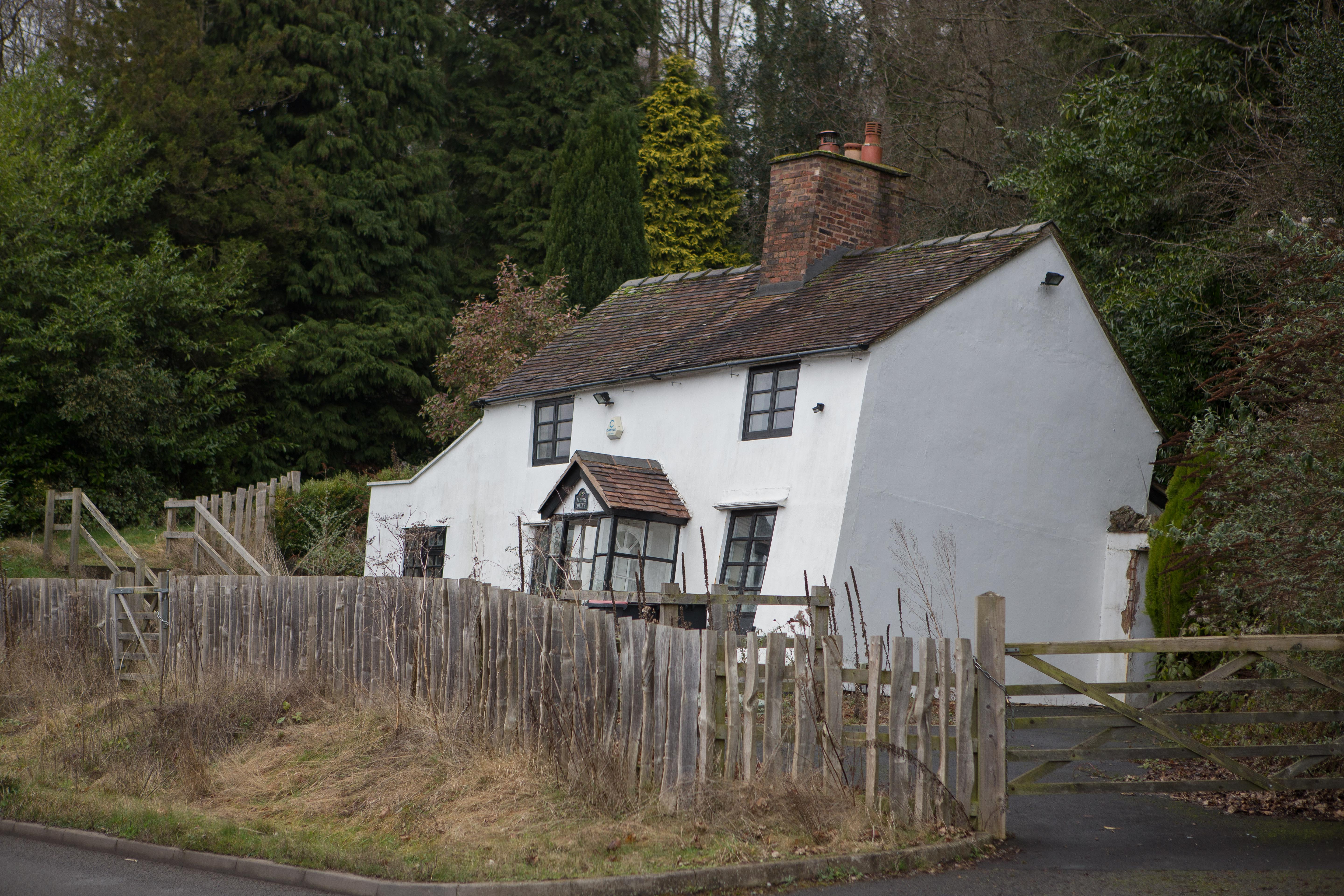 Landslides causing pieces of sandstone to crash down from a hill at the back of the house have left the property lopsided.

The property was built on an area heavily affected by a landslide, according to the British Geographical Survey and the site is still actively moving as a series of rotational and translational slides.

In 1952 the house was affected by a major landslide in the village which destroyed several houses and caused serious rail and road disruption.

The cottage was made even wonkier by landslides in 1984, which carried a road into the river which had to be replaced by a temporary wooden roadway.

Other faults, such as a build-up of groundwater and surface water, as well as several construction and mining problems in the village, are linked to the instability of the slope.

The unique residence is surrounded by picturesque Shropshire countryside and features striking views of the Ironbridge Gorge landscape from its location six miles south of Telford.

The property was bought by Telford and Wrekin Council in 2006 and has been empty ever since.

Despite, or perhaps because of, its wonky appearance, the house is expected to generate interest from property developers.