What will happen to healthcare after Brexit? 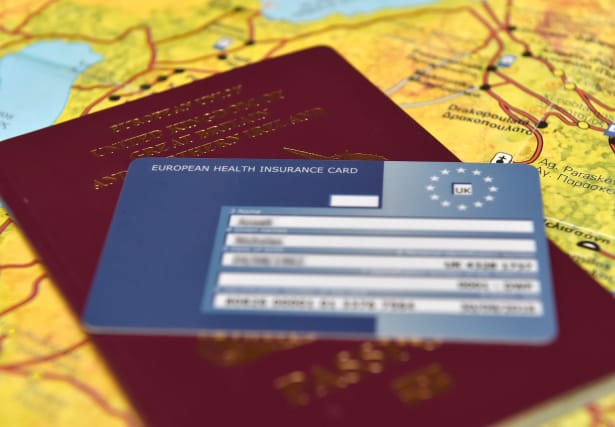 The public is being urged to take note of upcoming changes to healthcare after Brexit.

– How will Brexit affect me travelling to another country?

By the end of 2020, the European Health Insurance Card (EHIC) – which has enabled Britons to have access to EU healthcare in an emergency – will no longer work.

Travellers are advised to ensure they have adequate travel insurance for the full duration of their trip, both in 2020 and beyond.

– What if I already live abroad?

Things will remain the same until December 31 2020. After this point, some people will retain full entitlements to healthcare in the country where they live.

Broadly, these groups are UK nationals living and working in the EU as of December 31 2020, who will continue to be entitled to healthcare in that country.

British ex-pat pensioners will also continue to use their S1 form – the certificate that entitles them to healthcare in another EU country on the same basis as a resident of that country.

– What about EU citizens living here?

According to official statistics, there were around 3.7 million EU nationals living in the UK in 2018.

Under the Withdrawal Agreement, EU citizens already in the UK and those who arrive before 2021 will be allowed continued access to the NHS for free as long as they apply for “settled status”.

– How will Brexit affect the movement of NHS workers?

The NHS and social care are very dependent on migration – around 50% of workforce growth recently has come from migrants.

While some details have yet to emerge, Prime Minister Boris Johnson has promised a new “NHS visa” making it easier for doctors and nurses from around the world to work in the UK.

The Department of Health and Social Care says it has a clear priority to ensure the 65,000 EU staff currently working in the NHS, and the 115,000 EU staff who work in social care, can stay under the EU settlement scheme.

In the long run, the UK looks set to leave the European system of medicines authorisation.

What will replace it is currently unclear, but there are concerns that if companies have to deal with separate UK and EU systems, this could drive up NHS costs and might deter the introduction of new treatments.

The Department of Health says patients will be able to access medicines after Brexit in the same way they do now thanks to an implementation period.

This will last until December 31 2020, during which time medicines will continue to flow into the UK as they do now.

Beyond the end of 2020, deals still have to be made, but the Government argues it will ensure continued access to safe and effective medicines.