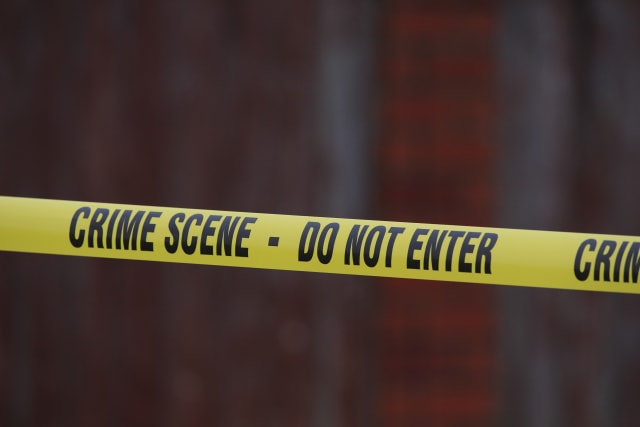 A killer who attacked a 79-year-old woman in her Edinburgh home has been told: “If you have any conscience at all, please hand yourself in.”

Margaret Grant, an “elderly and frail” woman who lived alone, was fatally injured by a man who police suspect was attempting to steal from her flat in Restalrig Circus on Friday night.

Although the culprit was disturbed by a passerby while inside Ms Grant’s home, the 79-year-old suffered serious injuries and passed away in the Edinburgh Royal Infirmary later that night.

The suspect, who knew Ms Grant’s name and was attempting to steal from her, fled the scene on foot after being interrupted and is still on the run from police.

Detectives are urging any witnesses who may have information to come forward, and are also urging the man behind the “cowardly and despicable attack” to hand himself in.

The attack left Ms Grant unable to call for help, but the member of the public who disturbed the attacker was able to telephone the police and paramedics at approximately 6.50pm on Friday evening.

Speaking at Leith Police Station, Detective Chief Inspector Kevin Houliston from the major investigation team said that they are treating the death as suspicious and as a targeted attack “because he appeared to have known her”.

“We have established that the intention of this male was to steal from Margaret,” Mr Houliston said, although detectives are still attempting to establish if anything was taken.

He told the PA news agency: “This was a despicable and cowardly attack on an elderly and frail lady within her home address and it is absolutely vital that we identify and trace this man as soon as possible.”

In a message to the culprit, he added: “If you have any conscience at all, please hand yourself in.”

The suspect, who fled on foot and is still on the run, is described as being white with a Scottish accent, aged between 20 and 30, with combed-back dark hair and approximately 5ft 6ins tall.

At the time of the incident, he was wearing dark clothing, although his top may have been white on the lower part of his sleeves.

Mr Houliston said that there would have been people in the Restalrig Circus area at the time the man fled the house and urged potential witnesses: “If they were in that area, if they recognise the description of the man, or if they have any information whatsoever that would assist us in our investigation, do not hesitate to contact the police to allow us to bring this man to justice.”

Although Ms Grant was never married and had no children, Mr Houliston said that officers have managed to get in contact with members of her extended family, some of whom live in Scotland.

Anyone with information is asked to contact Police Scotland on 101 quoting incident 3175 of January 24.

Information can also be given anonymously to Crimestoppers on 0800 555111.