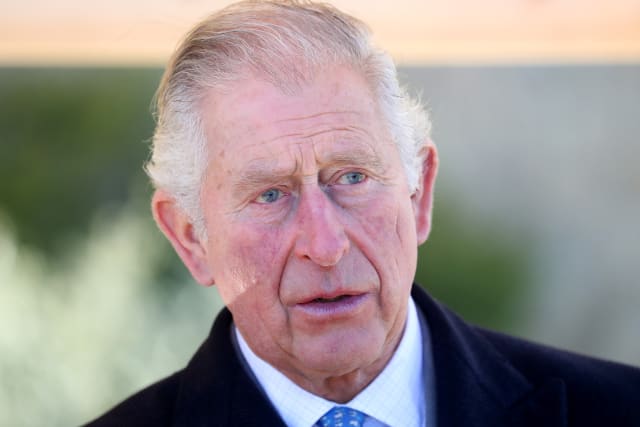 The Prince of Wales has said he would like to visit Iran, as he spoke of his desire to be a “peacemaker”.

In an interview with The Sunday Times, Charles said he “obviously” would like to go to Iran, a country which he described as an important part of the world and home to “remarkable” people.

Tensions in the region were heightened in early January, provoked by the US killing of Iran’s top general Qassem Soleimani.

Charles travelled to Iran in 2004, when he became the first member of the royal family to visit the country for over 40 years.

When asked about a return visit, the prince told the newspaper: “Yes, obviously I would like to.

“I know that Iran has been such an important part of the world for so many centuries and has contributed so much to human knowledge, culture, poetry, art.

He also told the newspaper he had spent much of his life “trying to bring people together”, adding: “I’d rather be a peacemaker.”

Charles, who has long been known for his environmental campaigning, spoke of the climate crisis in the interview.

He met with Greta Thunberg at the World Economic Forum in Davos, Switzerland, on Wednesday, describing the teenager as “remarkable”.

He used a passionate address at the forum to tell world leaders “we simply cannot waste any more time” in the battle to save the planet.

In a similar message, he told the newspaper we “can’t just sit there and say, ‘it should be business as usual'”.

Following the short visit to Davos, the heir to the throne made his first official tour of Israel and the Palestinian Occupied Territories for a two-day trip, becoming the most senior royal to visit.