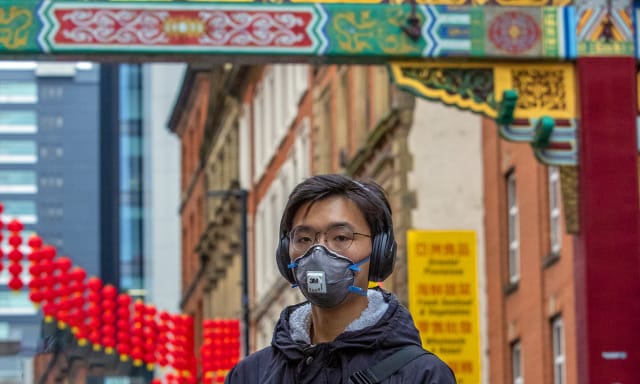 The number of people tested for coronavirus in the UK has passed 30, but there are still no confirmed cases, the Government has said.

As of Saturday afternoon, 31 people across England, Wales, Scotland and Northern Ireland have been tested for the deadly flu-like virus, however, all tests have come back negative, according to the Department of Health (DoH).

This indicates that tests on 17 people have been completed in the last 24 hours, after 14 people had been given the all-clear by Friday afternoon.

There are also no confirmed diagnoses in UK citizens abroad, and the risk to the public is still classed as low.

The DoH confirmed it was trying to find “as many passengers as we can” who arrived from the region in the past two weeks to check on their wellbeing.

England’s Chief Medical Officer Professor Chris Whitty said there was a “fair chance” cases will emerge in Britain as the overall number reported around the world climbed to more than 1,200, including 41 deaths, all in China.

He added: “The UK has access to some of the best infectious disease and public health experts in the world.

“A public health hub will be set up in Heathrow from today. This consists of clinicians and other public health officials, in addition to existing port health measures.”

He added: “I think we should definitely see this as a marathon, not a sprint, we need to have our entire response based on that principle.

“What we don’t know is how far it’s going to spread, that really is something we need to plan for all eventualities.”