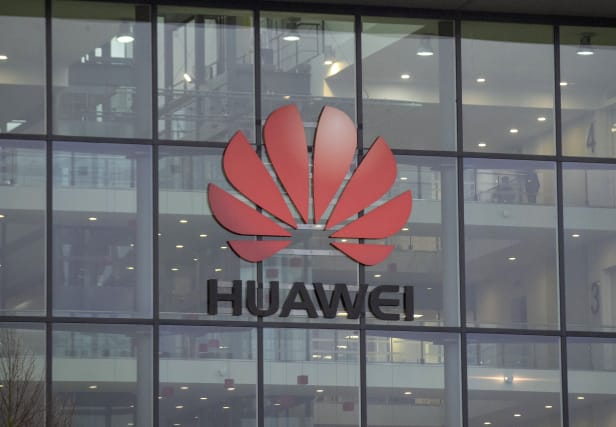 The US administration has warned allies not to allow the Chinese tech giant to form part of their 5G networks, claiming it would be a security risk – something Huawei vehemently denies.

Security of telecommunications networks was discussed in a phone call between the two leaders on Friday, according to the White House, amid reports that UK officials have backed the firm to play a role.

“The two leaders discussed important regional and bilateral issues, including working together to ensure the security of our telecommunications networks,” a White House statement said.

Treasury Secretary Steven Mnuchin will raise the issue in talks with Chancellor Sajid Javid over the weekend, in efforts to persuade the UK to exclude the Chinese firm from its telecommunications structure.

A final decision by the National Security Council of senior ministers is widely expected next week.

Last year, the US imposed trade restrictions on Huawei over concerns about the company’s security and ties to the Chinese government.

Allegations that their telecommunications equipment could be used to spy on people has been repeatedly denied by the tech giant.