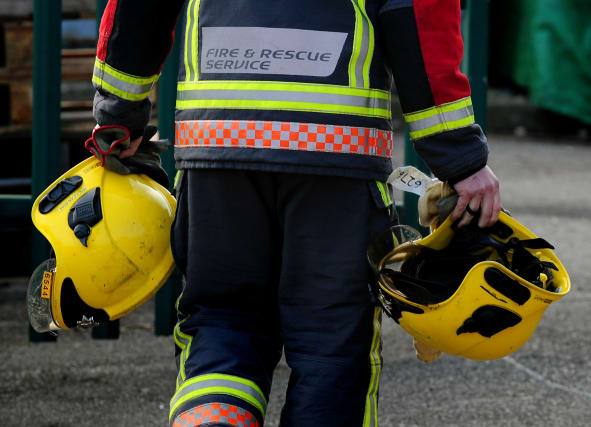 Two people have died in a house fire in Hull, including an eight-year-old girl, Humberside Police said.

Emergency services were called to Wensley Avenue at around 7.50am on Saturday morning to reports of a house fire.

Humberside Fire and Rescue worked to extinguish the fire and get all of the occupants out of the building.

A man was pronounced dead at the scene, while an eight-year-old girl died in hospital.

Police said officers remain on the scene while emergency services work to establish the cause of the fire.