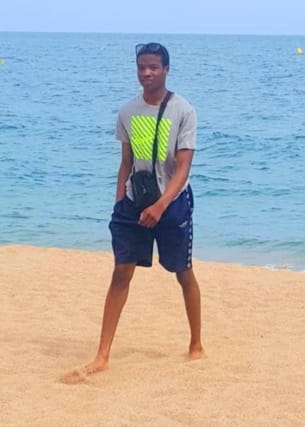 A 16-year-old boy has been arrested on suspicion of murder after a teenager was fatally stabbed in the street in Leamington Spa.

The boy was detained overnight in connection with the death of 17-year-old Nasir Patrice, Warwickshire Police said.

An 18-year-old man was arrested on suspicion of assisting an offender.

Both remain in police custody.

Nasir, who was from Birmingham, died at the scene in Tachbrook Road at about 11am on January 15.

In a statement released through the police following his death, his family said: "We are all deeply saddened, heartbroken and will miss Nasir.

"Our lives will never be the same without him."

Witnesses or anyone with information on the incident is asked to call 101 or call Crimestoppers anonymously on 0800 555 111.